Super Bowl LI Kind Of Inconvenienced Bill Belichick And The Patriots For 2017 - NESN.com Skip to content

HOUSTON — Making the Super Bowl seven of the last 16 seasons is cool and all, but it’s also kind of a drag for the New England Patriots. Head coach Bill Belichick (completely seriously) explained why Monday morning in his post-Super Bowl LI win news conference.

Belichick was asked when he’ll be able to reflect on the Patriots’ 34-28 win over the Atlanta Falcons and then change the name of his boat from “VI Rings” to “VII Rings.”

The media assembled laughed. Belichick did not crack a smile.

“So, fortunately we have a great personnel staff with Nick Caserio and Monti Ossenfort and Dave Ziegler, those guys do a great job,” Belichick continued. “In a couple weeks, we’ll be looking at the combine. Obviously the draft all-star games have already occurred, and in a month we’re in free agency, not to mention all the internal Patriots players whose contracts are up that we’re going to have to work with in some form or fashion like every team does. Now’s not really the time to (reflect). I’d say if you don’t do as good of a job with your football team in February, March and April, you’re probably going to see that in November and December and January.”

The Patriots’ Super Bowl parade hasn’t even occurred, and Belichick is already rattling off months — something he does with frequency, actually — in 2017.

“The downtime for us is really from the end of OTAs in mid-June to the start of training camp in July,” Belichick said. “Actually, it’s kind of good that we’re not allowed to deal with the players at that time. We can’t see them. They don’t want to see us, we don’t want to see them. And we have another six to seven months, depending on how long the season goes, after that. So, that’s really our down time window.

“And I’ll be on VII Rings at some point there during that time. Right now, it’s tough because we go from this right into draft, free agency and before you know it, we’ll be in the offseason program in April. It seems like a long way off, but when you’re as far behind as Atlanta and New England are relative to the ’17 season, we have some catching up to do. It’s where we want to be, so no complaints.”

I mean, he’s not complaining, but it is kind of a humble-complaint-brag. The Patriots are so good and so successful that they actually give themselves a disadvantage for the future. That’s really tough, and the rest of the NFL surely will send sympathy cards. 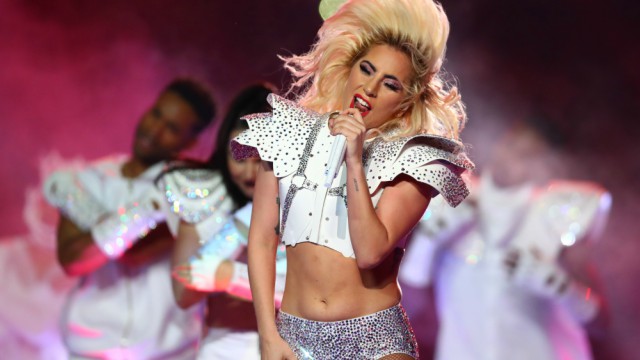 Lady Gaga To Perform At Fenway Park On Sept. 1 As Part Of ‘Joanne World Tour’ 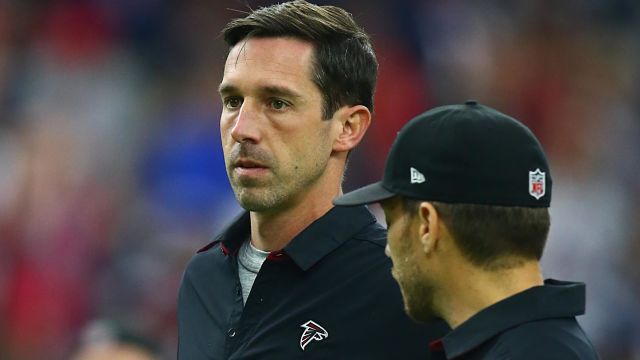