The New England Patriots signing Stephon Gilmore to a five-year, $65 million contract on the first day of free agency was a shocker, to say the least.

Take it from the guy who broke the story in the first place.

That’d be ESPN’s Adam Schefter, the NFL’s unquestioned source for breaking news. On Thursday, the MMQB’s Tim Rohan pulled the curtain back on a “day in the life” of Schefter during one of his busiest stretches: the first day of free agency. In the process, Rohan revealed how Schefter first found out the Patriots were going to sign Gilmore.

And it’s pretty fascinating. From Rohan:

“Around 8:50 a.m. (on March 9) his phone rings again: It?s the source on the Stephon Gilmore story, the one he?s been waiting to hear from. … Schefter excuses himself and rushes to the corner of the studio as (ESPN Radio host Mike) Greenberg cheers him on, on air. ‘So what can I say?’ Schefter asks, and starts pacing. ‘Oh my God, wow.’ ”

Per Rohan, Schefter then called a second source and tweeted out the bombshell news — while he was on the phone.

Sure enough, here’s Schefter’s tweet announcing that Gilmore was heading to the Patriots.

And that’s how the sausage is made.

Perhaps most intriguing, though, is how excited Schefter was about getting that scoop: a sign that New England landing Gilmore was, in fact, a big deal.

“Schefter hangs up and lets out a yell — ‘How?s that for a bomb? Wooo!’ — and then he practically skips down the hall to his next TV hit, on ‘SportsCenter,’ ” Rohan wrote.

How’s that for a bomb, indeed. 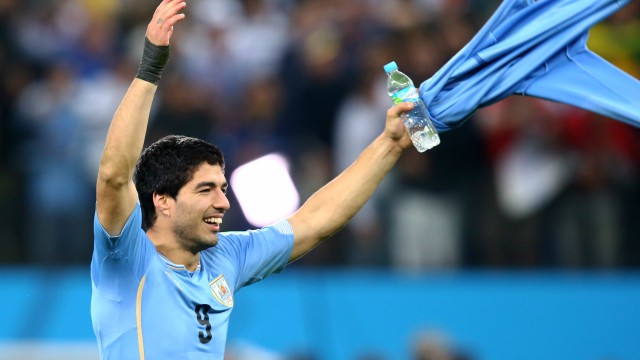 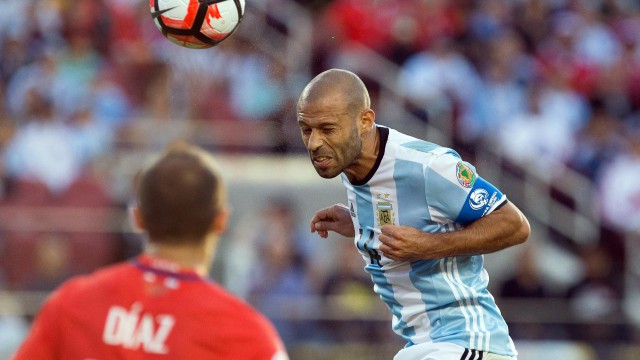