Bill Belichick Is On Scouting Trail One Month Out From 2017 NFL Draft - NESN.com Skip to content

Belichick is on the ground doing the dirty work just a little over a month out from the 2017 NFL Draft, attending college pro days, because “no days off.” Belichick was on hand for Ohio State’s pro day Thursday, and he observed Michigan’s scouting showcase Friday.

Both schools have quite a few talented draft prospects.

The Patriots don’t have a first- or second-round pick in the 2017 NFL Draft, though they could recoup top selections by trading either cornerback Malcolm Butler or quarterback Jimmy Garoppolo. A lot can go down before next month’s draft, as deals develop at next week’s NFL Annual Meeting. 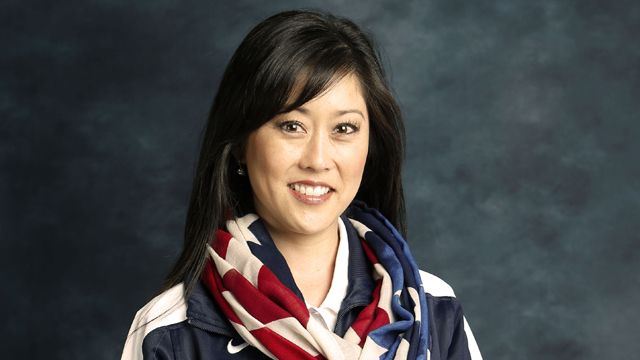 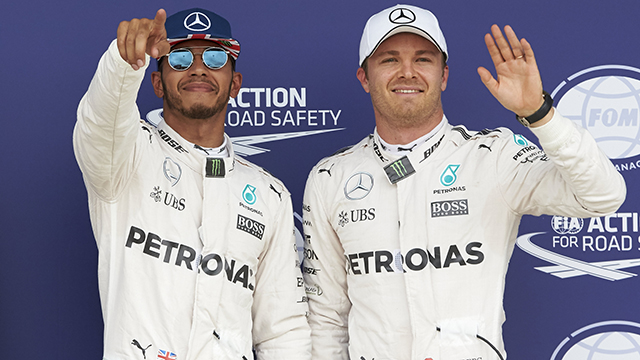