NFL organizations aren’t allowed to speak with impending free agents until Tuesday, but Oakland Raiders linebacker Bruce Irvin got a jump on his team’s recruiting efforts.

@zeus30hightower my dawg what's good u know it's better to be needed thAn wanted! #facts

@Campbell93 come to the dark side u r needed!

wanna play with a walking hall of famer and the realist n**** in the league come to Oakland! @Campbell93 @zeus30hightower pic.twitter.com/3txAbtgAVR

Hightower and Campbell are Nos. 1 and 3, respectively, in NESN.com’s Top 25 NFL Free Agents rankings, and Oakland certainly would be a desirable destination for a player hitting the open market this offseason.

The Raiders looked like a Super Bowl contender before quarterback Derek Carr broke his leg in Week 16, and either Hightower or Campbell would improve an Oakland defense that ranked 20th or worse in points allowed, yards allowed, rushing yards allowed and passing yards allowed this past season. 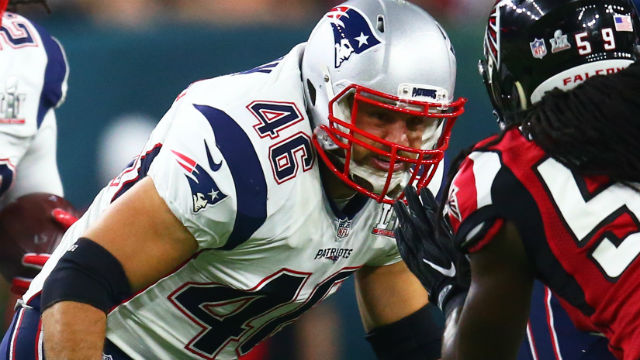 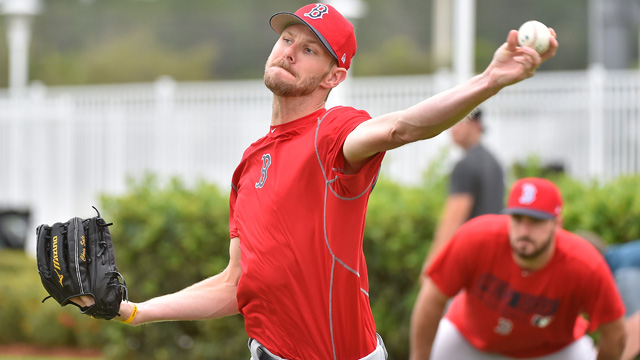