The veteran defensive end announced Wednesday in an Instagram post he will not re-sign with the Patriots when free agency opens next Thursday.

“This has zero to do with money, etc.,” Long wrote. “It’s the right move in my heart because I want to get back to being the player I was before. I’m thankful for my role this year, but as a competitor, I’m itching to do what I do best.”

Thank you Pats Nation. As a player you've given so much support to, I owe you an explanation as to why I'll be moving on in FA… even if it isn't a big deal. This year and this opportunity gave me a ton. I made lifelong friends in a great locker room and became a champion. I'm so thankful that Coach B (the GOAT) took a chance on me and allowed me the opportunity to play a small part in this wonderful year. This has zero to do with money, etc. It's the right move in my heart because I want to get back to being the player I was before. I'm thankful for my role this year, but as a competitor, I'm itching to do what I do best. It was important to say thank you personally. You may not remember me much, but I'll always remember y'all!! #driveforfive #missionaccomplished

Long played in all 19 games for the Patriots this season but started just seven and finished the year as a situational pass rusher. He played just 62 total snaps in three playoff games (33 percent), including a season-low 15 in Super Bowl LI. As he explained in his farewell post, the 31-year-old is looking for a larger role.

But playoffs just 3rd down.Also most snaps were 3tech all yr.No hard feelings at all.Whatever it took 2 be a champ. Love those coaches, team https://t.co/QvDTcQ0TRv

Though he spent much of the season as a role player, Long made several critically important plays for the Patriots, including his strip-sack of New York Jets quarterback Ryan Fitzpatrick in Week 12 and the hold he drew in the fourth quarter of Super Bowl LI that helped keep New England’s historic comeback bid alive.

I have not one negative thing I say about this guy! Love and respect the hell out of you bro and wish the best you damn well deserve it! https://t.co/23I3IoUm9u

With Long now gone and UFA defensive end Jabaal Sheard’s future with the team unclear, the Patriots must make moves to bolster their pass rush this offseason, either in free agency or through the NFL draft. 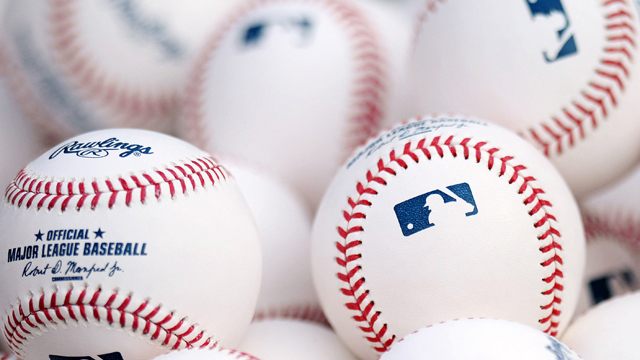 MLB Partners With ‘Game Of Thrones’; Red Sox Among Teams Planning To Participate 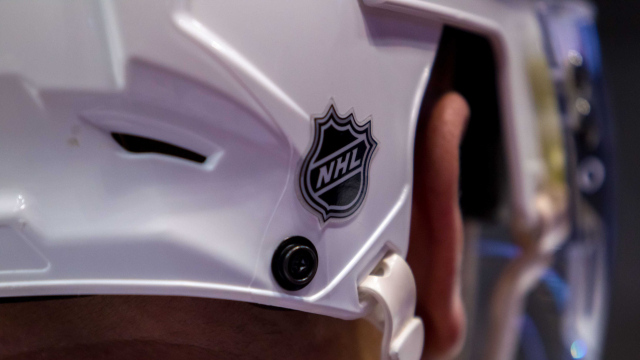