Intel is set to become one of the larger players in the autonomous vehicle market.

The company announced Monday it has agreed to acquire Mobileye, which specializes in computer vision, machine learning, data analysis as well as mapping for advanced driver assistance and autonomous driving systems, according to a press release.

One of Intel’s subsidiaries will purchase all issued and outstanding common shares of Mobileye for $63.54 apiece in cash. The entire deal has an estimated equity value of $15.3 billion, and enterprise value of $14.7 billion.

“This acquisition is a great step forward for our shareholders, the automotive industry and consumers,” Intel CEO Brian Krzanich said in a statement. “Intel provides critical foundational technology for autonomous driving including plotting the car’s path and making real-time driving decisions. Mobileye brings the best automotive-grade computer vision and strong momentum with automakers and suppliers. Together, we can accelerate the future of autonomous driving with improved performance in a cloud-to-car solution at a lower cost for automakers.”

Intel estimates the value of opportunities in the autonomous vehicle market to reach $70 billion by 2030. 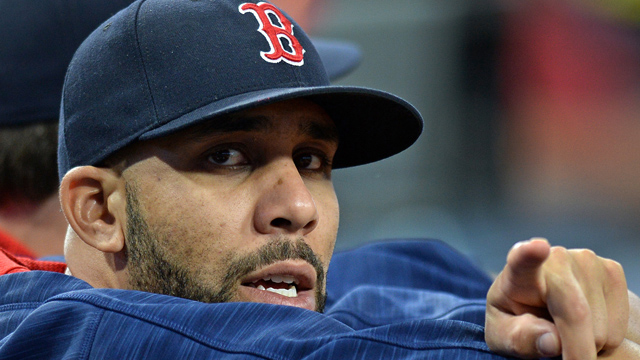 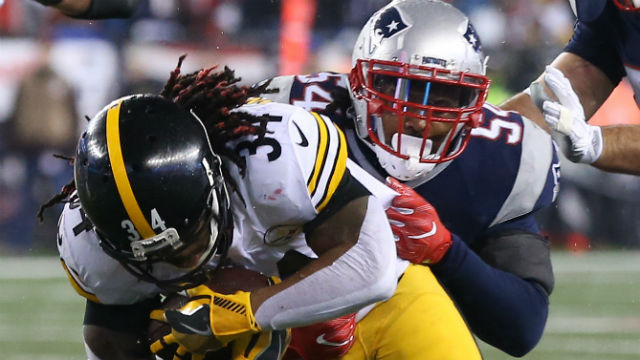