Age usually isn’t a friend of Major League Baseball pitchers. But it may have helped David Price avoid a season-ending procedure.

“It?s been getting better every day,” Price said, via The Boston Herald. “Kind of surprised that it?s responded the way that it has. … I don?t feel anything in there right now. That?s coming after two straight days of throwing baseballs into the net, so it?s responded really well.”

The Red Sox feared Price would need surgery after he sought a second opinion on his sore left elbow earlier in the month. Doctors told Price an operation wouldn’t be necessary, but apparently things would have been different if the 31-year-old pitcher was eight or nine years younger.

“I’ve gone through this. This is something I feel like happens every spring training. It’s those first four to five weeks of spring training that I feel like I go through this every single year, and this year was just a little bit worse. You know, my arm got a little bit more stiff, and that’s why we took the precautionary actions that we took. That was the right thing to do.”

That Price experiences arm soreness “every year” in spring training won’t comfort Boston fans, especially considering he’s thrown 220-plus innings in each of the last three seasons. Still, it’s a great sign he doesn’t need surgery, and perhaps a steady buildup toward the 2017 campaign will help Price regain his form this season. 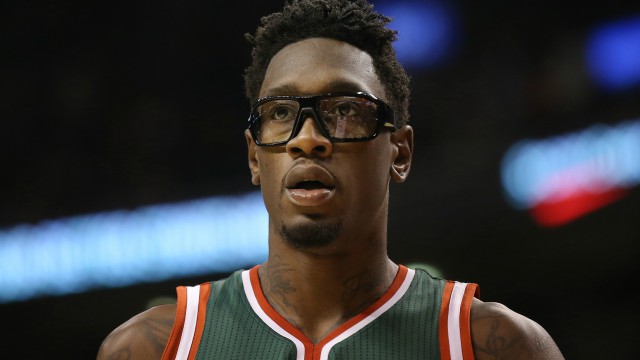 NBA Rumors: Larry Sanders To Return With Cavs After Two Years Out Of NBA 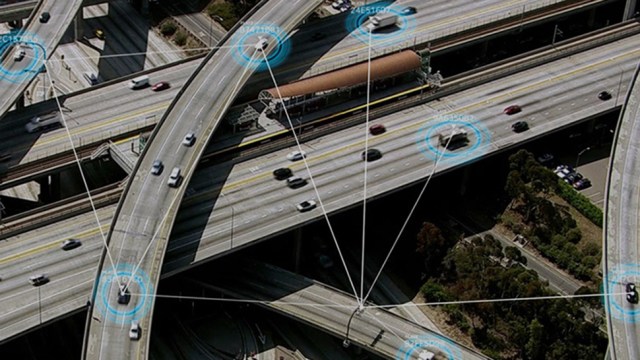 Intel Agrees To Acquire Major Self-Driving Technology Firm For $15.3B