NFL Franchise Tag Deadline Passed, And So Did The Patriots - NESN.com Skip to content

The NFL franchise tag deadline came and went Wednesday at 4 p.m., and the New England Patriots, as expected, elected not to use the designation on any of their free agents.

The most likely candidates to be tagged on the Patriots were linebacker Dont’a Hightower and tight end Martellus Bennett. Both will hit free agency March 9 at 4 p.m. if they can’t reach an extension with the Patriots beforehand.

Seven free agents were franchised prior to the deadline. 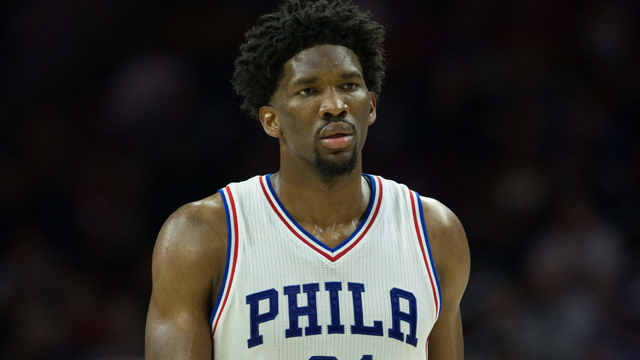 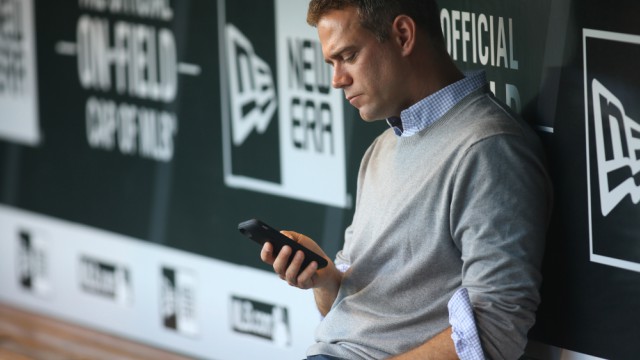