Before turning to Stephon Gilmore, the New England Patriots reportedly had their sights set on another tall Pro Bowl-caliber cornerback.

“I don’t see anything happening at all,” Carroll said, though.

After acquiring Gilmore, it seems unlikely the Patriots would deal for Sherman. If the Patriots trade Malcolm Butler, however, it could potentially re-open the possibility.

It certainly would have been interesting to see Sherman on the Patriots given his history with the team. Sherman famously mocked Patriots quarterback Tom Brady with a “U MAD?” meme after a 2012 game. Sherman’s Seahawks later lost to the Patriots in Super Bowl XLIX, but the cornerback stood up for Brady in the Deflategate scandal. 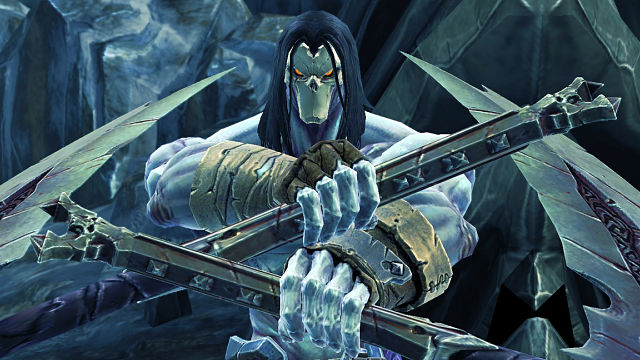 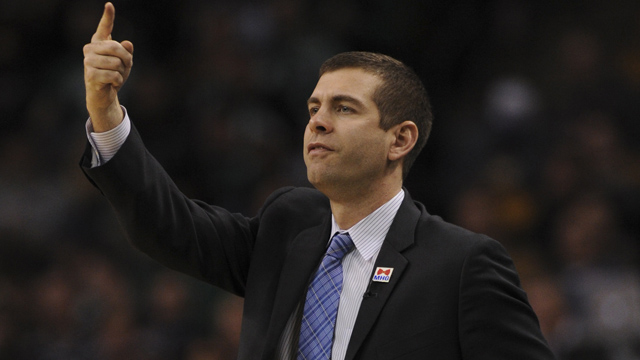