David Price is feeling better, and the Boston Red Sox plan to let him take the next step in his recovery.

The left-hander starter dodged a bullet recently when he found out his sore left forearm and elbow wouldn’t need surgery, but Price already said he’ll take his time getting back on the mound. Still, Price was given a seven- to 10-day timeline to rest and receive medication, and the Red Sox will honor that if he feels up to pitching soon.

Red Sox manager John Farrell told reporters Wednesday, per the Boston Herald’s Mike Silverman, the team will allow Price to attempt to throw Friday or Saturday if he wants to. Farrell said the decision will be up to the left-hander himself.

It could mean absolutely nothing in the long run, but it’s good news for the Red Sox that Price is at least thinking about getting back to baseball activities. It’s a far cry from where they were less than a week ago when Tommy John surgery seemed inevitable.

Still, it seems both sides are willing to take it slow, which likely will be better in the end. 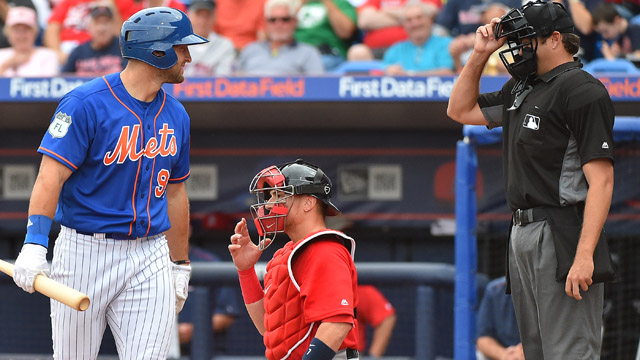 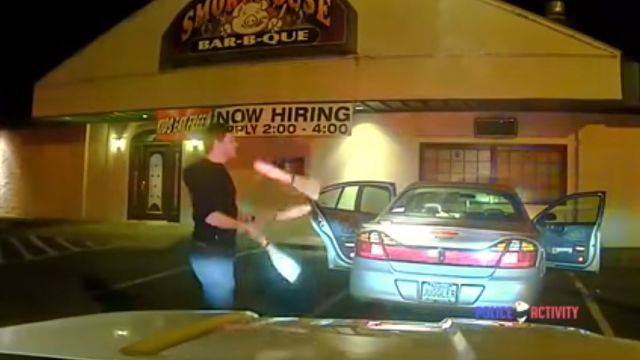 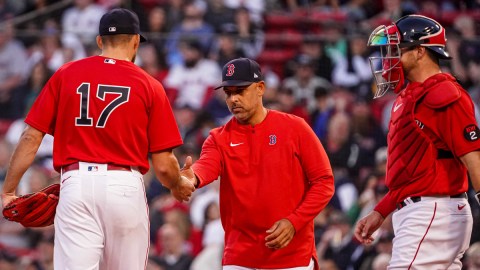