Every week, NESN Fuel partner iRacing, the world’s premier online racing simulation service, recaps a race from one of its top series. This week, iRacing recapped the sixth round of the NASCAR iRacing Road to Pro Series. Read more about iRacing here.

At the onset of the 2017 NASCAR PEAK Antifreeze Series, many of the series’ tenured drivers looked to NASCAR Pro Series Champion, Ryan Luza, as the biggest threat to dethrone three-time and reigning champion, Ray Alfalla. After a lackluster start at Daytona International Speedway, some cast doubt on the abilities of the young gun; however, after his dominant win at Las Vegas Motor Speedway in Round 2 of the season, series rookies and veterans alike should take notice.

Matt Bussa, driver of the No. 34 WinView Games Toyota Camry, started the race at the helm. A regular in the NASCAR iRacing Series, Bussa looked to capitalize on his superb starting position. However, he would have to wait for a few laps to show his hand as the 167-lap event was slowed before the completion of its opening lap, as Mitchell Hunt spun at the exit of Turn 2, collecting Byron Daley, Michael Johnson, and Nicholas Johnston. Hunt and Daley immediately retired after sustaining irreparable damage, while Johnson and Johnston mustered on for the remainder of the evening. Bussa led the field back to green on lap six, with Alfalla, Luza, and Marcus Richardson in tow. The No. 34 machine led the opening 28 laps, before succumbing to an insurmountable challenge by Luza’s eventual race-winning No. 1 Racerboost Ford Fusion. Luza held station at the top spot for the remainder of the race, only losing the lead during several green flag pit stop cycles. With the race slowed by just one additional caution period, efficiency whilst entering/exit pit road was key.

Over the course of the event, cars began searching for new grooves, as grip was at a premium. Competitors ran from the top of the racing surface to the track’s white line. Front runners mimicked each other’s lines, thus trading fast laps back and forth. As one competitor found a faster groove, the rest followed and vice versa.

Amid the constant search for the fastest way around LVMS, former series champion Kenny Humpe found trouble off of Turn 2, slapping the outside retaining wall. He suffered damage that would ultimately take him out of contention for a top-dozen finishing position. Facing issues at the opposite end of the track, Taylor Hurst made contact with series rookie Christian Challiner, which resulted in Hurst’s No. 78 Chevy side-swiping the SAFER barrier.

The sim racers completed their final pit stop sequence with about 35 laps remaining. Luza cycled around with a two-second lead, and built on that until the race’s completion. Michael Conti, who started 30th on the evening, made a charge to second place following the last round of pit stops only to fall victim to a pit miscue that shorted him three laps of fuel. The 2014 series champion made a stop with three to go, which resulted in a 34th place finish by the No. 5 Chevrolet. On a happier note, Cody Byus, 2016 championship runner-up, PJ Stergios, Alfalla, and Logan Clampitt rounded out the top five behind Luza at night’s end. With two races in the books, it remains to be seen whether Luza showed his true form with his win in Vegas — or his tenth place finish at Daytona. Meanwhile, although he has so far been shut out of victory lane, with two top-five finishes to his credit Alfalla is itching to notch his first “W” of the season. So too are former champions Humpe and Conti and a host more. Who will rise to the top in Round 3? We’ll find out in two weeks’ time when the series rolls into its second stop of its version of the “West Coast Swing”: Auto Club Speedway. 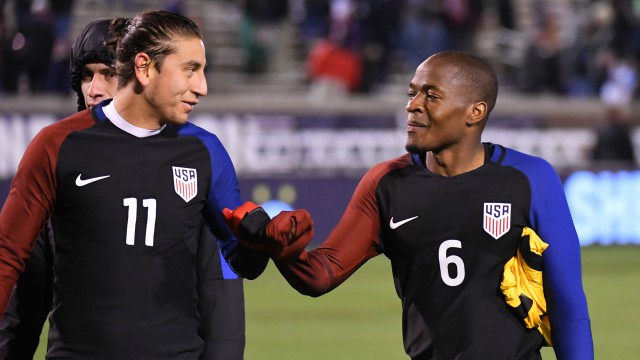 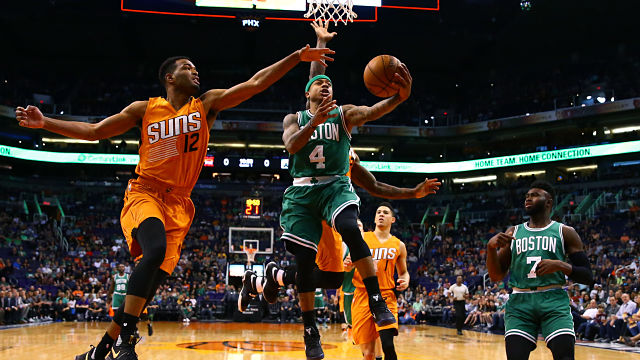