When it comes to larger-than-life figures in Formula One, Enzo Ferrari probably is the first name that springs to people’s minds. There’s another person, though, whose story is very similar to Ferrari’s, and arguably has made just as lasting an impact on racing: Bruce McLaren.

Universal Pictures released a trailer in February for “McLaren,” a new documentary that tells the story of Bruce, and of the race team he founded in 1963, now called McLaren-Honda. The video reveals “McLaren” will include interviews from Bruce’s wife and his former crew members, as well as F1 world champions Jackie Stewart and Mario Andretti.

Bruce might never have won the F1 world championship as a driver, but McLaren went on to become one of the most successful teams in the sport’s history. That’s largely due to the team’s innovative nature that remained with it even after his death, as Andretti notes in the trailer.

“The McLaren was the class of the field,” Andretti said. “I wanted to learn as much as I could … because Bruce was an artist.”

In addition to interviews, historic images and archived footage, it appears “McLaren” will also include shots of one of Bruce’s Can-Am race cars being driven around what appears to be the Goodwood Circuit where he died.

There’s no word yet on exactly when the film will be released. 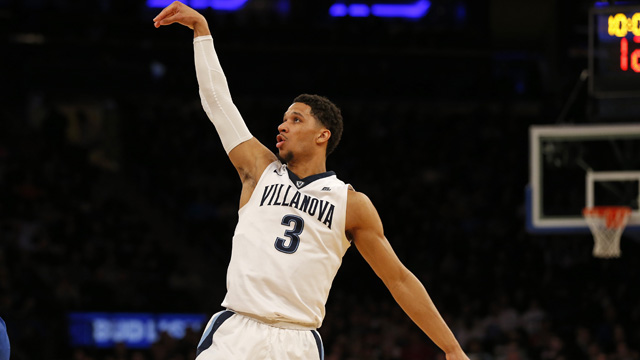 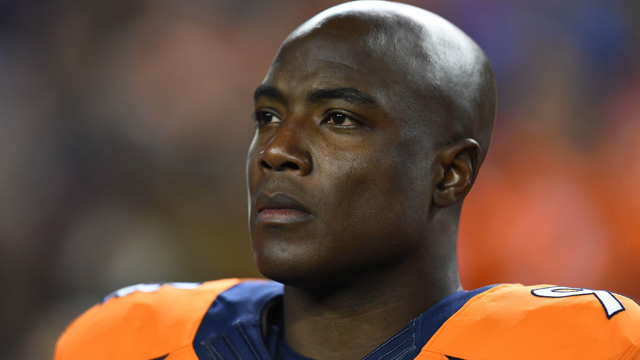