Uber Admits It Needs To Change Its Culture, Get Rid Of 'Brilliant Jerks' - NESN.com Skip to content

Three months of getting bashed in the news apparently was enough for Uber to realize it needs to make some changes.

In a bid to reinvent its corporate culture, Uber plans to publish the findings of its ongoing sexual harassment investigation and outline its new diversity goals in the coming weeks, according to Automotive News. It’s also expected to release a report on its personnel demographics by the end of March.

Uber’s investigation into claims of sexual harassment reportedly is being headed by The Huffington Post co-founder Arianna Huffington, who’s a member of the company’s board, and former U.S. attorney general Eric Holder. Huffington told reporters on a conference call Uber’s problem stems from hiring “brilliant jerks,” while Liane Hornsey, vice president of human resources, described the issue as “cult of the individual,” via Automotive News.

Interestingly, those views are almost identical to the descriptions Google employees gave Bloomberg of Anthony Levandowski, CEO of the self-driving truck company Otto. Levandowski’s company was still in its infancy when Uber purchased it, and it’s now at the heart of an intellectual property lawsuit filed by Google.

After starting 2017 by dealing with the #DeleteUber movement in January, things haven’t gotten much better for Uber.

A video of Uber CEO Travis Kalanick arguing with one of its drivers made its rounds on the internet in February, and shortly afterward, the company admitted to using software to avoid law enforcement. The series of calamities reportedly was the reason Uber’s president, Jeff Jones, left the company.

“Everyone at Uber, including Travis, knows that we must change,” Rachel Holt, the head of Uber’s U.S. ride-hailing service, said, via Automotive News.

Despite Kalanick seemingly doing more to spark public backlash than prevent it, Huffington said the board has full confidence in him. 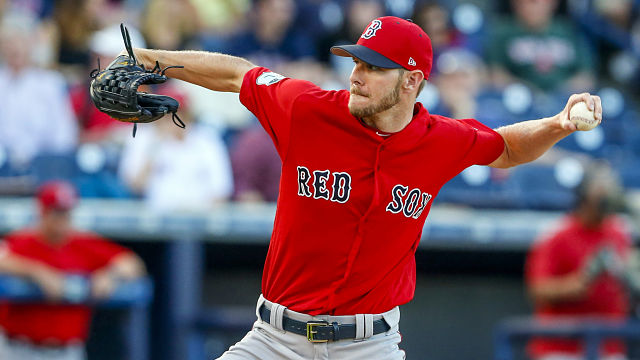 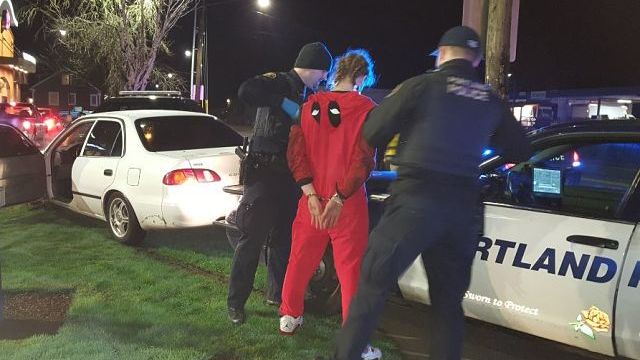