The NCAA Tournament’s First Four games usually don’t draw the same amount of attention as the games that happen later in the tourney, but all eyes were on Mount St. Mary’s versus New Orleans on Tuesday night.

The Mountaineers and the Privateers went head-to-head in Dayton, Ohio, to compete for the No. 16 seed in the East and a chance to take on top seed Villanova in the Round of 64. It was a close game, too, as Mount St. Mary’s held just a three-point lead at halftime.

But while UNO certainly had a fighting chance, fighting was exactly the problem. Because with just under seven minutes to go in the game, UNO forward Travin Thibodeaux got into a disagreement with teammate Christavious Gill during a timeout and ended up choking his fellow Privateer.

Thibodeaux, who had 11 points in 22 minutes before the incident, was benched, and UNO went on to lose 67-66. That’s going to be a tough pill for Thibodeaux to swallow, as that one-point loss could have turned out differently if not for his antics. 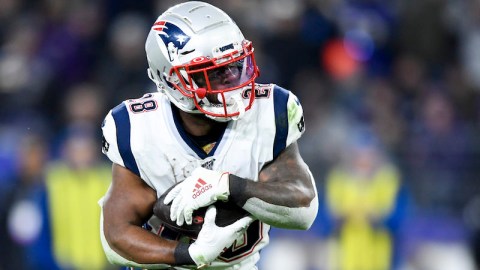