Bruins Can't Afford Another Sleepy Start In What Will Be Pivotal Game 4 - NESN.com Skip to content

BOSTON — Catch-up hockey is losing hockey, and the Boston Bruins have played a lot of catch-up hockey in their first-round Stanley Cup playoff series against the Ottawa Senators.

The Bruins got off to a bad start in Game 1 but were able to overcome it with a two-goal third period for a 2-1 win. Game 2 started much better, as the B’s jumped out to a 3-1 lead, although they ultimately lost 4-3 in overtime. Another poor start plagued Boston on Monday night in Game 3, as Ottawa went up 2-0 after the first period and 3-0 just 3:42 into the second frame.

“It was definitely a terrible start on our part,” Bruins center Patrice Bergeron said. “That can’t happen this time of the year. They took advantage of us not getting the first period we wanted.”

The B’s weren’t only down 2-0 after 20 minutes, the Senators also outshot them 9-2 and had a 10-4 edge in scoring chances (6-0 in high-danger scoring chances) at 5-on-5 in the period. Boston registered only one shot on goal over the final 16:18 of the first period.

The Bruins did tie the game with three unanswered goals in the second period, but Bobby Ryan’s power-play tally in overtime propelled Ottawa to another 4-3 win and a 2-1 series lead.

“We did a good job coming back, but it’s not good enough and in the playoffs, it doesn’t matter, really,” Bruins left winger Brad Marchand said. “We’re not battling for a point. We’re trying to get a win. We did show good character coming back, but we’re not going to win many games letting ourselves get down 3-0.”

Bad first periods often prove costly. The Pittsburgh Penguins were the only team during the regular season with a winning percentage above .500 after trailing in the first period. Teams trailing after the first period in the playoffs are 5-9 so far.

Playing from behind can be particularly troublesome against a team like the Senators that plays a rigid neutral zone trap and clogs the middle of the ice.

The Bruins were able to avoid that in Game 3 because Ryan’s gaffe gave David Backes a breakaway goal and back-to-back power plays set up Boston’s tying goal in the second period. The B’s shouldn’t expect to be that fortunate moving forward.

A better first period must be the Bruins’ focus entering Game 4 on Wednesday night. Falling behind 3-1 to the Senators with two of the final three games in Ottawa would be a tough challenge for any team, especially a Bruins squad with four defensemen out of the lineup with injuries.

“In the playoffs, win, lose, doesn’t matter how. You have to move on, take positives no matter how the game went,” Bruins center David Krejci said. “Obviously, we’re going to look at some video and talk about it. There was some good stuff we did, but a loss is a loss. We have to be much better on Wednesday.” 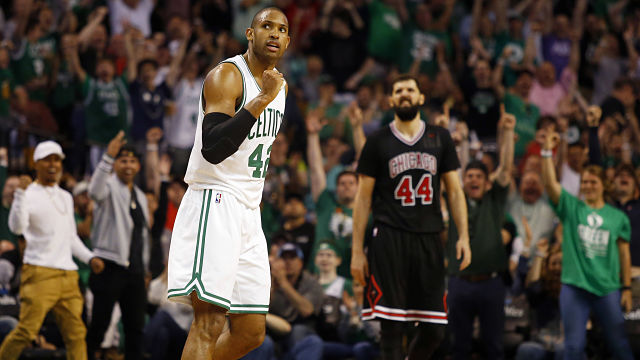 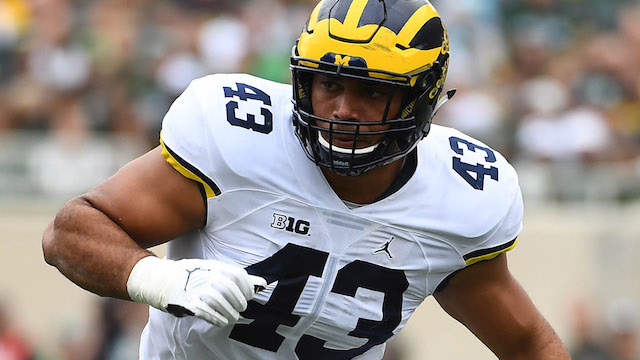