Defensive Tackles Patriots Likely To Pick In Each Round Of NFL Draft - NESN.com Skip to content

The New England Patriots seem incredibly picky when it comes to drafting some positions — like running back, for instance. They’re seemingly significantly less particular when looking for defensive tackles.

The Patriots are lenient on many testing drills when drafting defensive tackles, like the broad jump and three-cone. They’re more picky on weight and the vertical leap, which can help measure explosion off the line.

The Patriots’ need for a defensive tackle isn’t high after selecting Malcom Brown and Vincent Valentine in back to back drafts. They also re-signed Alan Branch this offseason and added Lawrence Guy. The Patriots could be looking for another young player to eventually take over for Branch, however.

With plenty of room for error, here are more than eight defensive tackle prospects who fit the Patriots’ typical drafting standards.

His pass-rush productivity was decent for a near-300-pounder, recording 38 pressures on 252 pass-rush snaps, according to Pro Football Focus’ Draft Edge.

Round 4, 131st Overall Pick: Nazair Jones, North Carolina
Jones is another long interior defender like Wormley, who potentially could play defensive end in a 3-4 or defensive tackle in a 4-3. He ran an impressive 4.63-second short shuttle at 6-foot-5, 304 pounds.

He was a better run defender than pass rusher in college. He could be a dominant run defender if he packed on more weight.

He wasn’t overly productive in college, but he rated highly as a pass rusher and run defender by PFF.

Round 6, 200th Overall Pick: Jeremiah Ledbetter, Arkansas
Ledbetter is undersized for the position at 6-foot-3, 280 pounds, but he’s another fantastic athlete. He ran a 4.80-second 40-yard dash with a 33.5-inch vertical leap and 10-foot broad jump.

He didn’t live up to his athletic potential at Arkansas but could be molded in the NFL.

Round 7, 239th Overall Pick: D.J. Jones, Mississippi
Jones is another player that could be compared to Brown since he’s a much better run defender than pass rusher. At 6-foot-1, 319 pounds, he could play nose tackle or three-technique defensive tackle.

Potential First-Round Pick: Malik McDowell, Michigan State
The Patriots would have to overlook some effort question marks on McDowell, but he’s undoubtedly athletic, talented and productive at 6-foot-6, 295 pounds.

He registered 30 pressures on just 197 pass-rush snaps in 2016. The question marks are there, but players like McDowell are tough to find. 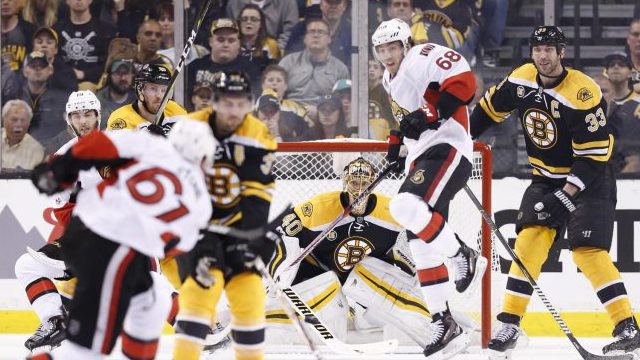 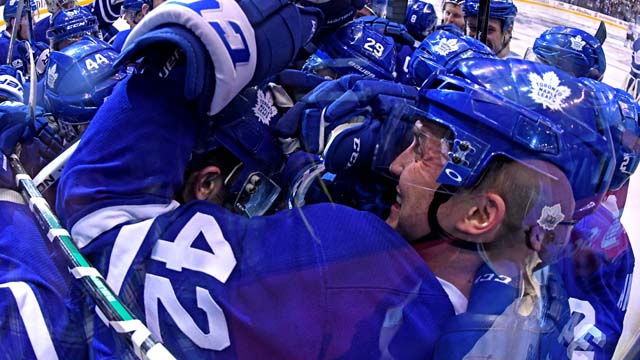