The Boston Celtics and Chicago Bulls will meet in the first round of the 2017 NBA playoffs. It’s a matchup of two historic franchises who’ve combined to win 23 NBA Finals.

These teams split their four-game regular-season series, as each club went 2-0 on its home floor.

The Celtics and Bulls haven’t met in the playoffs since 2009. That series featured four overtime games, including double-OT and triple-OT contests. The Celtics won in Game 7 at TD Garden.

Here’s the complete schedule for the Celtics vs. Bulls first-round playoff matchup.

Click for a Celtics vs. Bulls preview and prediction >> 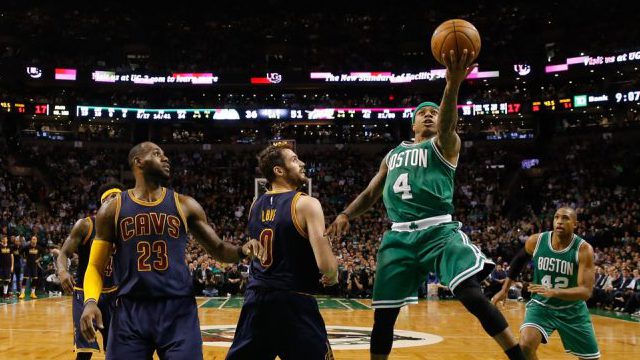 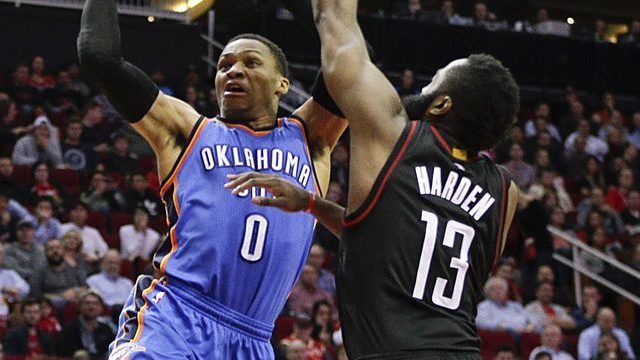 NBA Awards Predictions 2017: Final Picks For MVP, Rookie Of The Year And More