UPDATE (1:46 p.m. ET): After going missing Saturday, former Boston Red Sox outfielder Otis Nixon was found safe Monday, Woodstock, Ga., police spokesperson Brittany Duncan announced. There were no other details about where Nixon was found or what his condition is.

According to The Associated Press, Nixon was last seen around 10 a.m. Saturday when he left his home in the Atlanta suburb in a gray Range Rover. The 58-year-old, who was wearing a black long sleeve shirt, black sweatpants, a black baseball cap and black Adidas shoes with white stripes when he left, was headed to a golf course, but he never made his tee time.

Nixon was reported missing by his girlfriend.

“Detectives are following up on leads received overnight,” Woodstock police spokeswoman Brittany Duncan said Monday, per The AP. “We do not suspect any foul play.”

Nixon played for nine different teams over the span of his 17-year career, including one season with the Boston Red Sox in 1994. Nixon, who has 620 career stolen bases, was known for his speed and once stole six bases in one game in 1991 when he played for the Atlanta Braves. 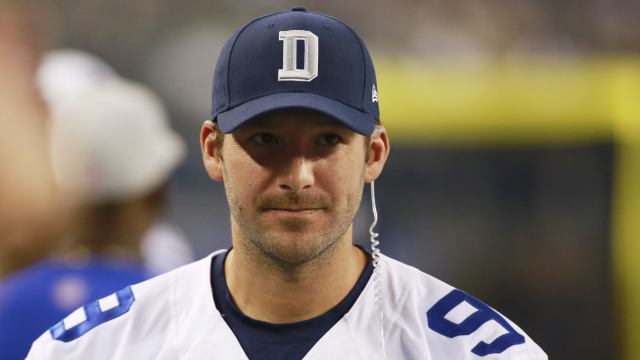 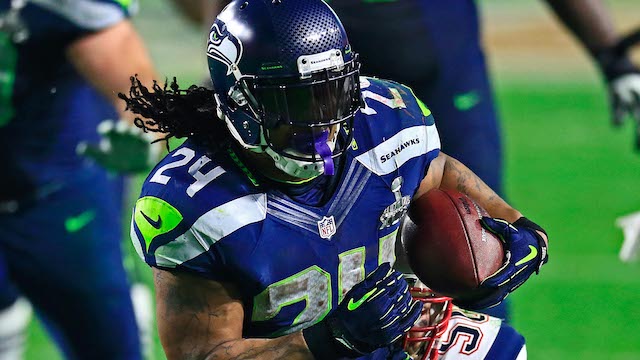 Acquiring Marshawn Lynch Could Be Costly, Complicated For Patriots