Honda and Volkswagen have been enthralled in a battle for the last few years to see which company’s model is the front-wheel-drive king of the Nurburgring, with both manufacturers repeatedly one-upping each other. Now, though, Honda seemingly has put the highly sought-after record out of VW’s reach.

Honda announced Monday in a press release the 2017 Civic Type R set a new front-drive lap record around the 12.9-mile Nordschleife with a time of 7:43.80. That’s a 7-second improvement over the previous-generation Type R, but more importantly, it’s 3 seconds faster than the VW Golf GTI Clubsport S’s previous record of 7:47.19.

When Honda announced the technical specifications for the new Type R in March, we suspected it would take another crack at reclaiming the lap record at “The Ring.” On paper, it seemed the Japanese manufacturer developed the new hot Civic such that it was slightly faster than the GTI Clubsport S, and that clearly translated to its hot lap.

While 3 seconds admittedly doesn’t seem like an insurmountable advantage over a nearly 13-mile lap, considering the Clubsport S is about as potent a car as VW can make using the current-generation GTI, Honda likely will remain on top for a while. 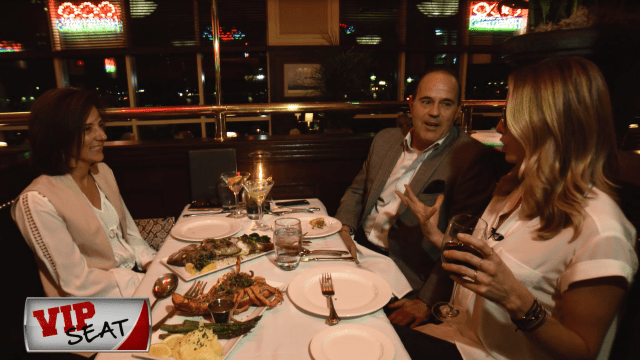 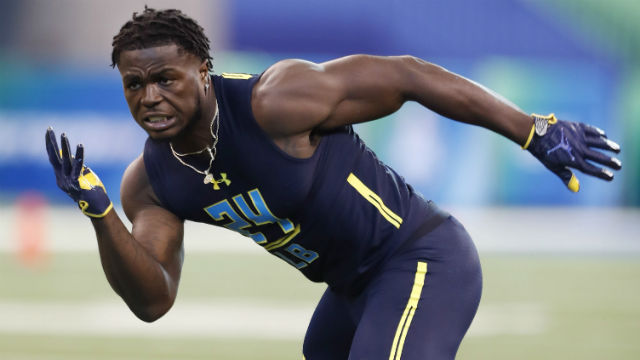