The New York Rangers pushed the Montreal Canadiens to the brink of elimination Thursday night.

The Rangers won a thrilling 3-2 overtime game to take a three-games-to-two series lead in their first-round matchup in the Stanley Cup playoffs.

At the 14:22 mark in overtime, Mika Zibanejad beat Canadiens goalie Carey Price to put the Rangers one game closer to the Eastern Conference semifinals.

The Rangers will have a chance to bounce the Canadiens from the playoffs in Game 6 on Saturday night at Madison Square Garden. 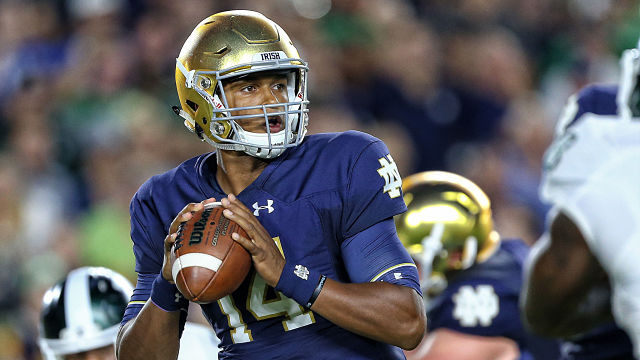 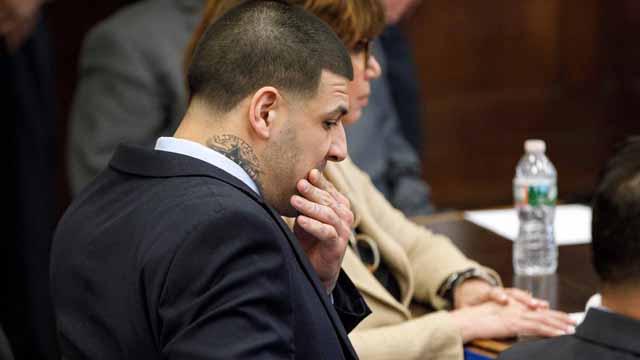