Aaron Hernandez took his own life Wednesday, with officials saying he hanged himself from his prison cell window using a bed sheet.

And although Hernandez was convicted of the 2013 murder of Odin Lloyd, he technically died an innocent man under an old legal principle known as “abatement ab initio.” The principle states that if the person has not exhausted all their appeals upon their death, then the case goes back to its original state which voids Hernandez’s conviction for the murder of Lloyd.

Attorney William Kennedy, who represents the families of Daniel de Abreu and Safiro Furtado, whose murders Hernandez was acquitted of last week, told WBZ-TV that the New England Patriots might be contractually obligated to pay Hernandez’s estate the $3.5 million bonus that was stopped after his arrest.

“At the time of his original arrest in the Odin Lloyd case, my understanding was that there was a $3.5 million bonus that we?ve made a subject of an action in the Superior Court,? Kennedy said, per WBZ-TV. “We got a commitment from the Patriots that before any of that payment would be made they would notify the court to give us a chance to deal with that.”

However, The Boston Globe’s Ben Volin reported Thursday that the Patriots will not owe Hernandez’s estate any amount of the $5.91 million in guaranteed money that was withheld following the arrest.

Volin states this is a non-issue due to the fact that Hernandez was obviously in breach of contract. He also cited NFL Players Association records indicating the Patriots and Hernandez already settled a grievance hearing in 2014.

Additionally, salary cap expert and former NFL agent Joel Corry told Volin that there almost always is language in a grievance settlement that can answer these issues.

“Typically when there?s a settlement, there?s some sort of catch-all language: ‘This will resolve all claims known or which could be known in the future,’ ” Corry told Volin. “I haven?t seen too many settlements which don?t have some type of form of that kind of language.”

Hernandez’s estate will have some money coming, however, as he is eligible to draw an NFL pension for his beneficiary, according to Volin.

So, even though Hernandez wasn’t technically convicted of murder, the 2014 settled grievance should close the door on any thought of the Patriots owing Hernandez’s estate any amount of money. 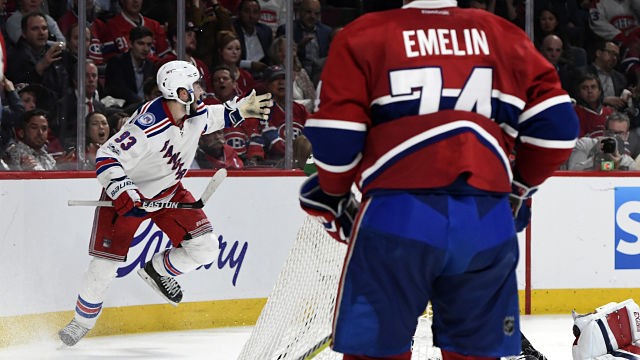 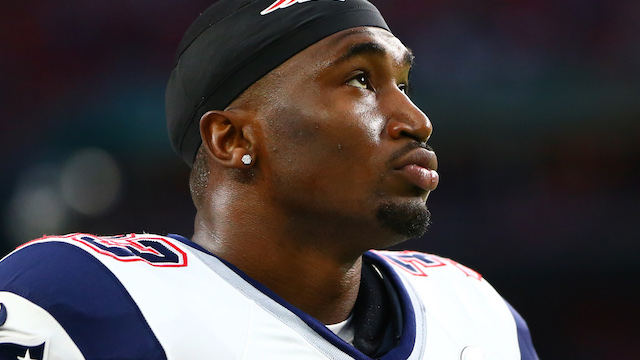 Patriots Mailbag: What Do Running Back Additions Mean For Dion Lewis?