The Pittsburgh Penguins drew first blood in their second-round NHL playoff series against the Washington Capitals on Thursday night at Verizon Center.

Washington erased a two-goal deficit to tie the game with under 12 minutes to play in regulation. But Nick Bonino scored on a breakout goal at the 12:36 mark in the third period to give Pittsburgh the Game 1 victory in the best-of-seven series.

In need of a goal and @NickBonino delivers again.

Sidney Crosby scored two goals in the opening 64 seconds of the second period, but it almost wasn’t enough, as goals from Alex Ovechkin and Evgeny Kuznetsov tied the game before Bonino rescued Pittsburgh.

The two teams will play Game 2 on Saturday night in Washington. 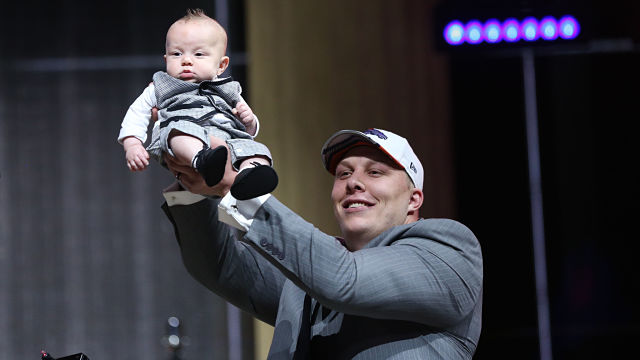 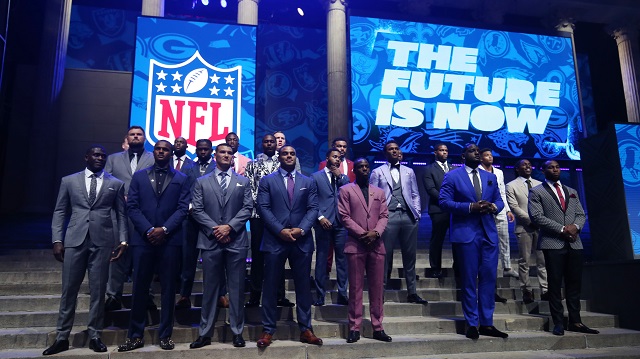 2017 NFL Draft Grades: Analysis Of Each First-Round Pick Made Thursday