The No. 1 seed North Carolina Tar Heels are making their 20th Final Four appearance Saturday, and a win would put them back in the national title game for the second straight year.

Standing in their way are the No. 3 seed Oregon Ducks, who are making their first appearance in the national semifinals since 1939.

The Ducks dispatched of No. 1 seed Kansas to reach the Final Four, but they will have their hands full with Justin Jackson, Joel Berry II and the rest of the Tar Heels.

Here’s how you can watch North Carolina vs. Oregon online. 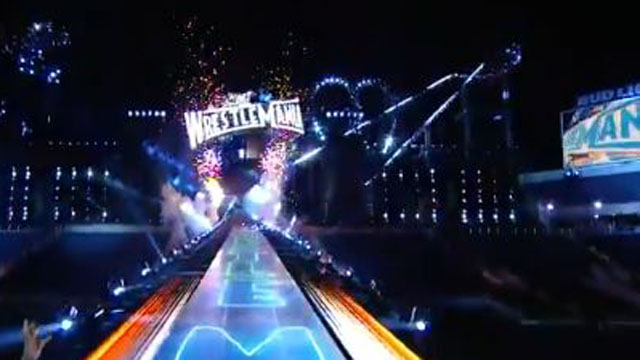 WWE WrestleMania 33 Set Is Ready, And It Looks Absolutely Breathtaking 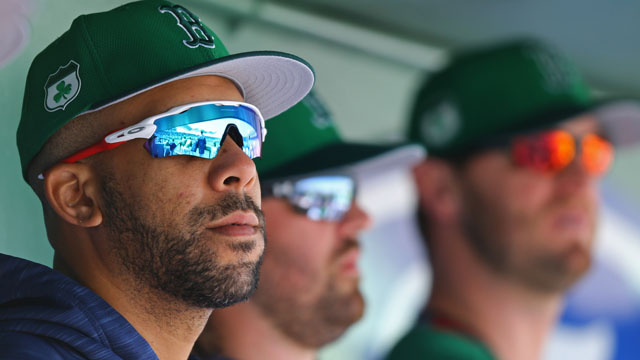