Should Patriots Kick The Tires On Dion Jordan After Release From Dolphins? - NESN.com Skip to content

Once upon a time, Dion Jordan seemed like the kind of player Bill Belichick could only dream of having on his New England Patriots.

Jordan, who once was rumored to be selected first overall in the 2013 draft, was 6-foot-6, 248 pounds when coming out of Oregon and seemed to have the length to rush the passer from the edge and the athleticism to drop back into coverage. It’s why he was picked third overall by the Miami Dolphins despite undergoing shoulder surgery months before the draft. The Patriots even brought him in for an official visit before the draft that year while knowing there was little to no chance they could take him.

Needless to say, the Dolphins probably would like to have the pick back.

Jordan who finally was released Friday, has played just 26 games in four seasons with the Dolphins. He’s been suspended a combined 22 games for violating both the performance-enhancing drug policy and the substance-abuse policy and missed the entire 2016 season with a knee injury. He’s also listed at 275 pounds now and was having unspecified “issues” as recently as January, according to the Miami Herald.

All of this is to say there’s a decent chance Jordan has played his last NFL game. But at 27 years old and four years removed from running a 4.60-second 40-yard dash with a 7.02-second 3-cone, 4.35-second short shuttle, 10-foot, 2-inch broad jump and 32.5-inch vertical leap at the NFL Scouting Combine, Jordan could still revive his career if he landed with the right team.

It kind of worked for another 2013 Top 10 pick, Barkevious Mingo, who was scooped up in free agency after finding a second NFL life on special teams with the Patriots in 2016.

So, should the Patriots kick the tires on Jordan and take a chance on the beleaguered former top prospect?

Not going to lie, it sounded a lot more appealing before listing off his litany of missteps. And “issues” sounds as ominous as it is vague. But why not? Adding Jordan would come with no risk (once he passes through waivers) and the potential, as slight as it is, of a reward. Jordan once was brimming with talent and the kind of versatile skill-set valued highly enough that Belichick brought him in for an official visit with no chance at landing him. And the Patriots currently need pass-rush and linebacker help.

So sure, the Patriots should kick the tires on Jordan. And it might be as pointless as it is to literally kick the tires on a used car. The Patriots could just wind up stubbing their toe and looking a little dumb in the process. Or maybe they’ll kick the tires, see some tread left and take off into the sunset with a new set of wheels? I don’t really know how to finish this metaphor.

Ooh, I figured it out. In Massachusetts, there’s such thing as a lemon law. So, if Jordan doesn’t pass inspection, the Patriots could send him back to the used car lot they found him in. 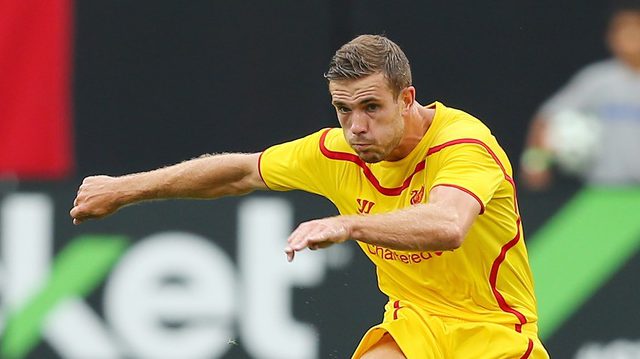 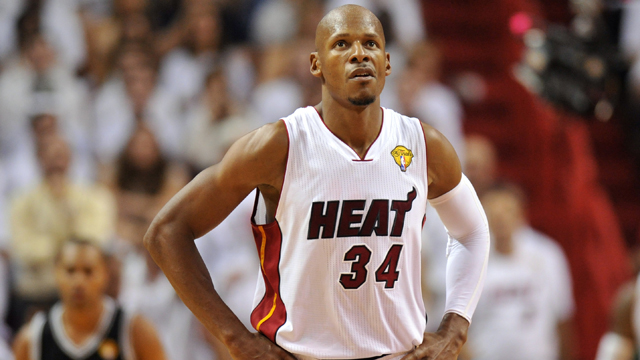 Leon Powe Wants Ray Allen At ’08 Celtics Reunion: ‘We’ve Got To Get Over This’