How Celtics Are Finding Their Playoff Identity Amid Comeback Vs. Bulls - NESN.com Skip to content

BOSTON — Don’t look now, but Brad Stevens’ scrappy group of regular season overachievers are starting to figure out how to win in the playoffs.

First things first: They’ve have some luck on their side. The Celtics looked dead in the water in their first-round NBA playoff series against the Chicago Bulls until Rajon Rondo went out with a fractured thumb after Game 2. Rondo’s absence absolutely helped facilitate Boston’s three-game win streak, the latest a 108-97 victory in Game 5 on Wednesday night that pushed the C’s one game away from completing a historic comeback.

But to equate Boston’s recent success solely to the Bulls’ failures without Rondo would miss an important point: The Celtics, after repeated postseason struggles under Stevens, appear to have developed the mental toughness required to win in the postseason.

“Its kind of been the story of our team, being able to fight through adversity,” guard Avery Bradley, who tied teammate Isaiah Thomas with a club-high 24 points, said after the game. “No matter what we (went) through, we would overcome it. I think it?s this group of guys, our coaching staff, we believe, we believe in one another.”

Beyond the permanent chip on its shoulder, though, Bradley insisted this team has an unwavering confidence.

Bradley and Co. haven’t just talked the talk. They’ve responded to their own bouts of adversity in this series, both on and off the court. Off the floor, they rallied around Thomas after his sister’s tragic death. On it, Stevens made adjustments to big man Robin Lopez’s dominance in the paint, starting Gerald Green to space the floor and beat the Bulls with quickness and outside shooting.

The Celtics could have caved in Game 4, when Chicago stormed back from a 20-point deficit to take a third-quarter lead on its home floor. They could have faltered in Game 5, when Thomas hit just 1 of 10 3-pointers and the team missed a whopping 50 shots on the night. But in both cases, the C’s held their ground.

Those were the kinds of games Boston lost last postseason in its first-round exit against the Atlanta Hawks and its sweep at the hands of the Cleveland Cavaliers in 2015. But perhaps those defeats helped harden this group of Celtics. Or perhaps the presence of veterans Al Horford and Green has helped the C’s stay steady.

This series is far from over — Game 6 in Chicago won’t be easy, especially if Rondo makes a miraculous return. But the 2016-17 Celtics seem determined to reach the second round for the first time since the Big Three led them there in 2012. 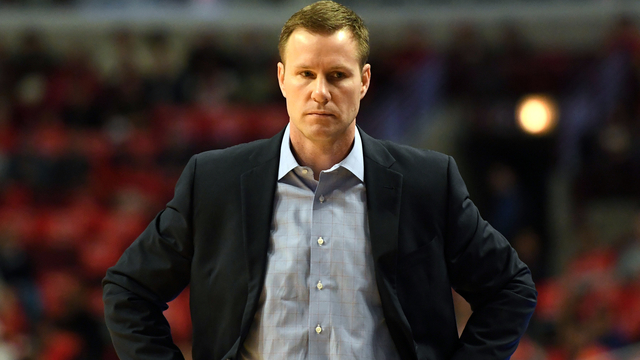 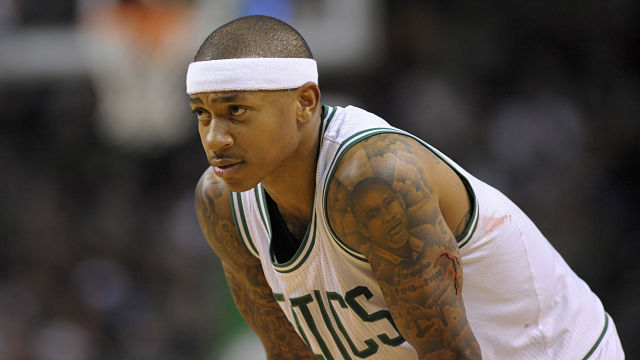