The Boston Celtics were this close to winning Friday night’s Game 6 and advancing to the Eastern Conference finals, but John Wall and the Washington Wizards made sure there would be a Game 7 on Monday night.

But despite the heartbreaking way the game ended for the C’s, they already were anticipating the opportunity ahead following the Wizards’ 92-91 win at Verizon Center.

“That’s where all the great players make their name,” point guard Isaiah Thomas told reporters after the game, as transcribed by ESPN’s Chris Forsberg. “You gotta give it everything you’ve got. I guess, where legends are born. I’m excited. We couldn’t take care of business tonight, an unbelievable shot by John Wall. To have Game 7 back in Boston in the Garden — if you had said that back in October, that there’d be a Game 7 in the second round, a lot of people probably wouldn’t even believe that.

“So we’re excited. I mean, it hurts right now because we just lost. We have nothing to hold our heads down about. We’re going to take a few days to figure out our adjustments and win Game 7.”

And his teammates seemed to agree with him.

And Game 7 is on Celtics coach Brad Stevens’ mind, too.

“Game 7 Monday,” Stevens said of his message to the team. “That’s why I was here before all of you.”

Let’s take a look at a few more notes from Friday’s Game 6.

— Considering the rich history the Celtics have, it comes as no surprise that they have played in many more Game 7s than the Wizards. The C’s are 21-8 in Game 7s, while Washington is 6-3.

— The season series between these two teams has been odd, to say the least. They are 5-5 against each other, as they split the four-game regular-season series, and they are all even through six games in their second-round NBA playoff series. But as Stevens pointed out after the game, the contests themselves haven’t been very competitive, excluding Friday night, of course.

“Very few of the games have been close — only two games in this series,” Stevens said. “It’s weird that the splits have been so close when you talk about wins and losses. This was a great game. Everybody got their money’s worth, and a great player hit a great shot to win it. Yeah, I think this is a really good team. We’re going to have to play really well Monday to have a chance to win.”

— The Celtics hit some big shots at the end. They took a five-point lead after a mini Thomas burst, and Avery Bradley’s jumper followed by Al Horford’s wild bank-shot momentarily gave Boston the lead. And after they went down by one following John Wall’s game-winning 3-pointer, they set up a play for an unlikely candidate out of the timeout — Kelly Olynyk. Unfortunately for Boston, Washington used its foul to give to make the C’s inbound it again, and Thomas’ final shot didn’t drop at the buzzer.

“We had a couple there when we were up five that I didn’t feel as good about,” Stevens said. “Obviously, Avery hit a big shot. Al hit a big shot. I thought we were going to be able to get one there for Kelly at the end, but ultimately the shot that Wall hit was the biggest. And, again, hats off to him.” 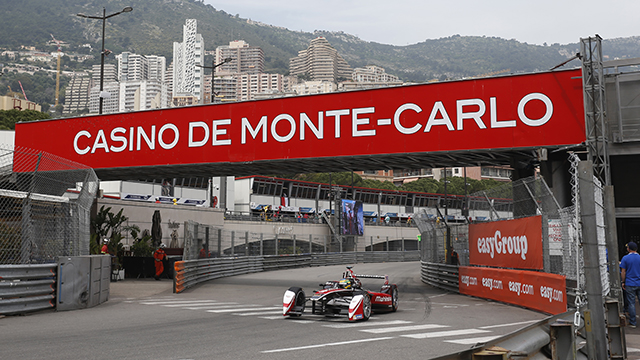