Back in his days at ESPN, noted Boston sports fan Bill Simmons introduced the world to “the Ewing Theory.”

The theory’s goal was to figure out why some teams inexplicably played better without their star player — for example, why the Georgetown Hoyas and later the New York Knicks somehow found success when center Patrick Ewing was injured or off the floor.

So, how to explain the bizarre phenomenon? We need to look no further than Game 3 of the NBA’s Eastern Conference finals for the answer. The Celtics, playing without an All-Star in Isaiah Thomas who accounted for nearly 27 percent of Boston’s total scoring output during the regular season, stunned the Cleveland Cavaliers in their own building Sunday night with a shocking 111-108 win.

Let’s start with the first tenet of the Ewing Theory: the mental factor. The C’s looked completely cooked after losing Games 1 and 2 by a combined 57 points on their own floor, and the news that Thomas would miss the remainder of the postseason appeared to stick a fork in them.

Nobody gave them a fighting chance in Game 3, which means A) they played with absolutely nothing to lose and B) Cleveland had every reason to take them lightly. After the Cavs roared out to an early lead, LeBron James and his teammates (with the exception of Tristan Thompson) went on cruise control. By the time they realized they needed to wake up, James and Co. already were too far out of sync.

That brings us to the second piece of the Ewing Theory: The Celtics were a completely different team offensively with their star off the court. Thomas is an excellent passer, but he still dominates possession when he’s on the floor — especially in the fourth quarter when many of Boston’s offensive sets consist of everyone clearing out and the dynamic guard making a play in isolation.

Without that luxury, head coach Brad Stevens turned to more advanced sets with much more off-ball movement — and found considerable success against a Cavs defense used to loading up on Thomas.

The Celtics also were much better on defense without Thomas, who is a liability because of his size. Kevin Love and Kyrie Irving killed Boston beyond the arc in the first half — they were a combined 11-for-14 from 3-point range — but the Celtics still contested most of those shots, and that 3-point barrage proved unsustainable in the second half. No longer saddled with an automatic defensive mismatch in Thomas, the C’s could devote more attention to stopping James, who went just 4-of-13 from the floor and was anything but assertive on offense.

Of course, a lot still needed to go right for the Celtics to win this game. They needed Marcus Smart, a career 29 percent 3-point shooter, to hit seven of 10 deep balls en route to a team-high 27 points. They needed Jonas Jerebko to come out of nowhere with 10 points off the bench, and Avery Bradley’s last-second 3-pointer to hit every part of the iron before falling in. The C’s still are a better off with a healthy Thomas in the lineup, and Sunday night’s win should take nothing away from his incredible 2016-17 campaign.

But that’s the beauty of the Ewing Theory: Thomas’ absence, for better or worse, significantly changed the dynamic of Game 3, and the C’s pushed all the right buttons to make the adversity work in their favor. 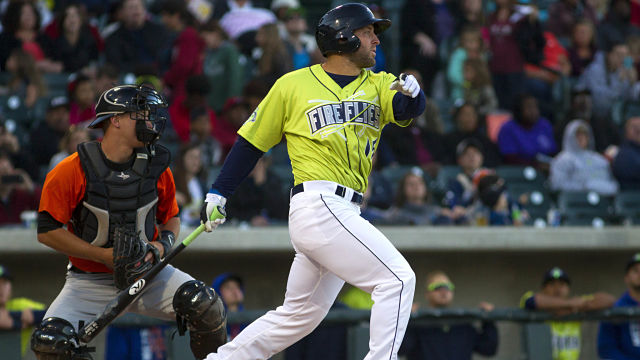 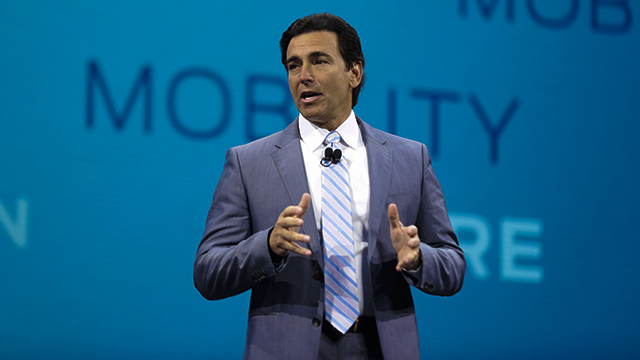