The Boston Celtics had to be feeling good at halftime Tuesday night.

They had just played a great first half in Game 4 of the Eastern Conference finals against the Cleveland Cavaliers, and LeBron James already was in foul trouble with the C’s leading by 10 at the break.

“I thought we played as well as maybe we have the entire playoffs during the first half,” Celtics coach Brad Stevens told reporters afterward.

But that good feeling was a fleeting one. The Cavs erased a 16-point deficit and charged to a 112-99 win at Quicken Loans Arena. And with the win, they took a 3-1 series lead to move within one victory of reaching the NBA Finals.

The Celtics’ problems actually can be traced back to the second quarter, when James picked up his fourth foul and Boston was unable to build a bigger lead. While the C’s continued to play well on offense, Kyrie Irving started to go off. And that inability to turn the game into a blowout with James sidelined for the rest of the quarter was costly. Irving carried the Cavs offensively in the second frame, which was a trend that continued in a big way in the third quarter.

Irving, who scored 12 points in the second quarter, added 21 points in the third, as he cruised to a playoff career-high 42 points. Those third-quarter points turned what was a 10-point Celtics lead into a seven-point Cavs advantage heading into the final 12 minutes of Game 4.

And then there was James. The best basketball player on the planet had 19 points through the first three quarters, but he looked nowhere near as good as he could be. He made those stunning four fouls in the first half, and he also had a pretty brutal missed dunk in the third quarter.

But you can’t expect to keep James down for long, no matter what. And like Irving in the prior quarter, James went off in the fourth frame with 15 points to prevent any chance of a Celtics comeback.

When Irving and James are playing like that, there’s not much any NBA team can do to stop the Cavs.

“I think it’s more of a tip your hat kind of thing with those two guys tonight,” Stevens told reporters, via MassLive.com’s Jay King.

And don’t forget Kevin Love, who was a menace on the boards, notching a double-double with 17 points and 17 rebounds. He also had five assists, two blocks and a steal.

And that was the difference. 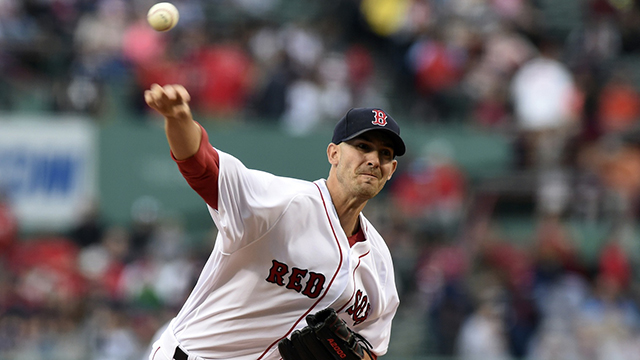 Rick Porcello Gets Plenty Of Run Support In Red Sox’s 11-6 Win Vs. Rangers 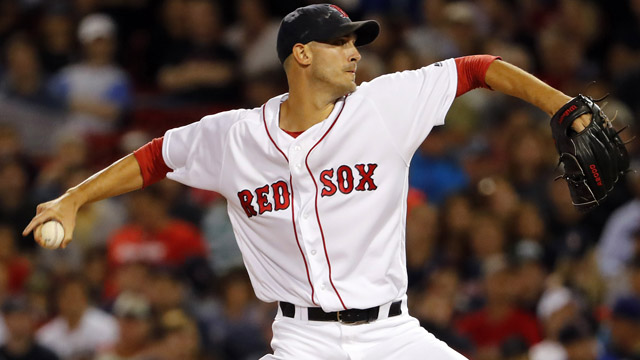