The Patriots signed center David Andrews to a three-year contract extension, a source told NESN.com. The deal will lock up Andrews through the 2020 season.

The three-year contract is worth $9 million and up to $11 million including incentives, a source told NFL Media’s Mike Garafolo.

Andrews signed with the Patriots as an undrafted free agent out of Georgia in 2015. He has played in 30 regular-season games, starting 27, since coming to the Patriots. He also started all three of the Patriots’ 2016 playoff wins.

Andrews was set to become a restricted free agent after the 2017 season. 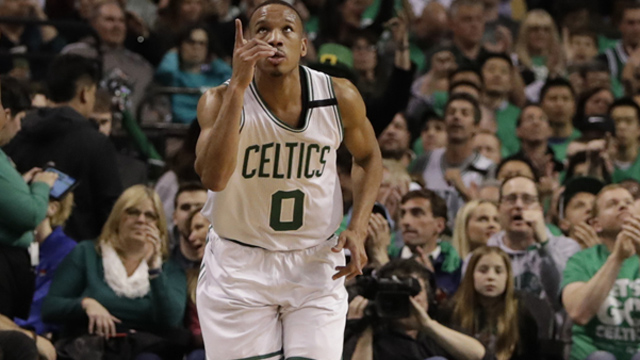 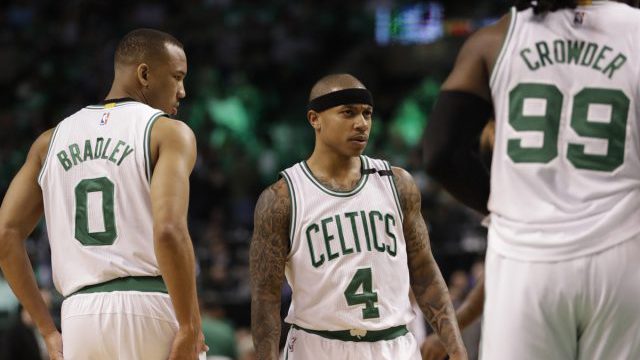