There are mixed messages coming out of Tom Brady’s camp.

“Tom was not diagnosed with a concussion last year,” Donald Yee said. “Many of the protocols and safeguards still are evolving, and it’s obviously a good thing the organization and everyone close to him is vigilant and always looking out for his health.”

As CSNNE’s Mike Giardi noted, Yee specifically said Brady wasn’t diagnosed with a concussion, not that he didn’t suffer one.

The NFL and NFL Players Association are looking into Gisele’s claims. Brady never has been listed on the Patriots’ injury report with a head injury or concussion. 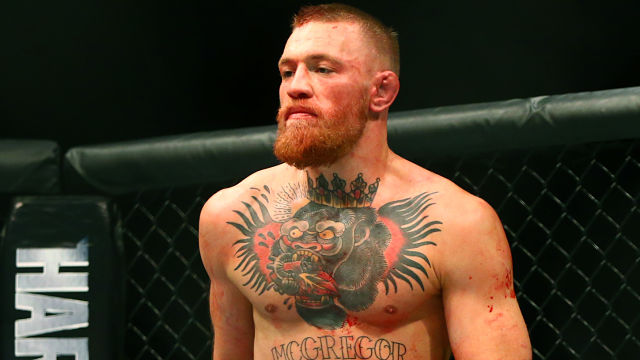 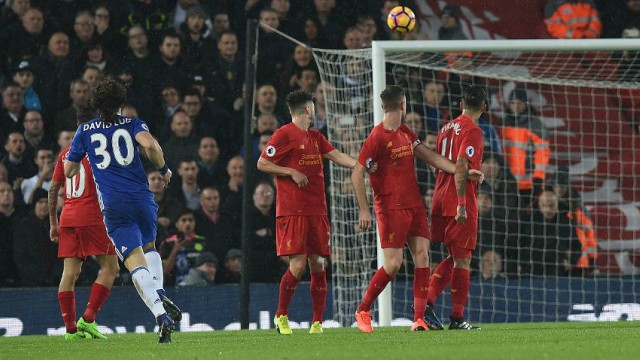