The New York Jets claim they’re not rebuilding, but it’s pretty easy to read through the tea leaves.

The Jets have released or traded Brandon Marshall, Nick Mangold, Darrelle Revis, Nick Folk, Breno Giacomini, Marcus Gilchrist and Calvin Pryor, all of whom were starters in 2016. They didn’t exactly do much to replace many of those players, and they’re going into 2017 with Josh McCown, Bryce Petty and Christian Hackenberg at quarterback.

Without much talent on the Jets’ roster, could they go 0-16? The 2008 Detroit Lions, with Dan Orlovsky, Daunte Culpepper, Jon Kitna, Drew Stanton and Drew Henson at quarterback, were the last team to finish with no wins or ties.

NESN.com’s Doug Kyed, Zack Cox and Michaela Vernava discussed the Jets on this week’s episode of “Between The Tackles.” Watch the clip above or the full show here. 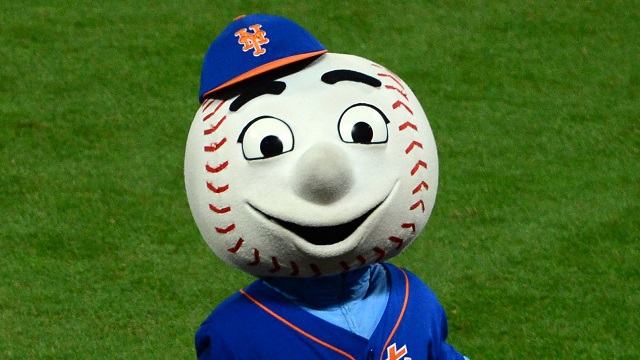 Former Mr. Met Details Why It Can Be Tough Not To Let Fans Get To You 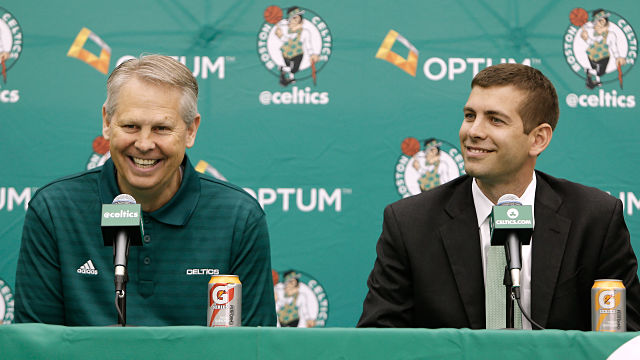