The New England Patriots were the best team in the NFL in 2016, and they’ve only gotten better.

The Patriots pulled off the biggest comeback in Super Bowl history to win their fifth championship since the 2001 season, but that didn’t stop them from making some big moves in the offseason. Looking at what Bill Belichick and Co. did by adding the likes of wide receiver Brandin Cooks, cornerback Stephon Gilmore, running backs Rex Burkhead and Mike Gillislee, and defensive end Kony Ealy, you have to wonder how the 2017 Patriots stack up to other defending champs in league history.

Actually, ESPN figured out the Patriots might have had the best offseason of any Super Bowl winner in the salary cap era.

“They knocked it out of the park, and I think everyone agrees with that,” an evaluator told ESPN. “Their roster is better now than it ever was last year.”

But certainly, the Patriots aren’t the only team since 1994 to have a productive offseason after winning a Super Bowl. So what is it that sets them apart? Well, it’s a lot of things, according to ESPN Stats & Info, including the fact that they kept all of their coaches and coordinators and are (so far) going into the offseason without major injuries.

Of course, we still have three full months before the 2017 season begins, so anything could happen between now and Sept. 7. But assuming Tom Brady doesn’t retire before training camp, the Patriots should be A-OK. 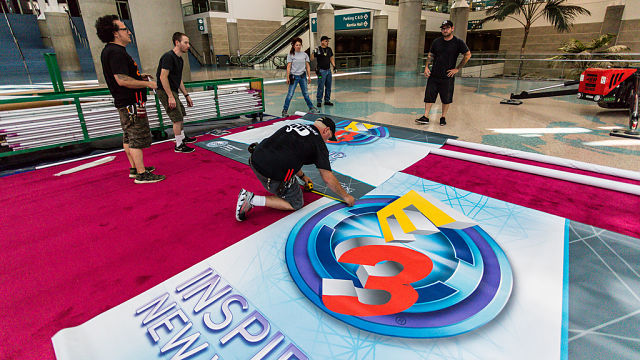 E3 2017: What We Know Microsoft, Sony, Nintendo Will Bring To Gaming Expo 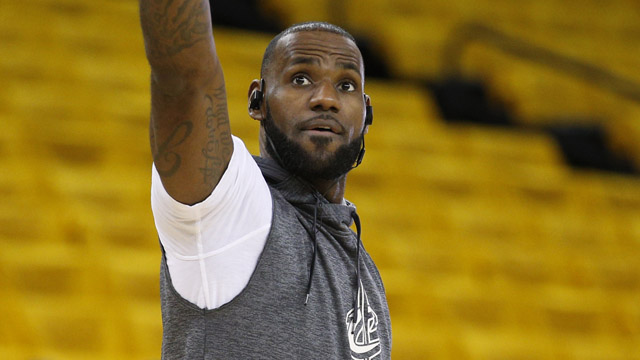