Ken Block Had Ford GT, Le Mans Circuit All To Himself On Race Morning - NESN.com Skip to content

As if Ken Block’s day job as a Ford factory driver in the FIA World Rallycross Championship wasn’t enough to be envious of.

Block lived out many racing fans’ dreams Saturday when Ford handed him the keys to a pre-production GT and let him loose at Circuit de la Sarthe just hours before the start of the 24 Hours of Le Mans.

The 49-year-old essentially got to drive the same course, on which, roughly 50 years ago to the day, Dan Gurney and A.J. Foyt led Ford to a 1-2-3 finish. The only major difference is that Gurney and Foyt didn’t have to deal with the chicane-laden Mulsanne Straight found on the modern track layout.

Block’s vacation in France didn’t just include a few laps of Circuit de la Sarthe — we say that as if it’s not on our bucket lists — as he also received the full-on Ford experience at Le Mans. And that naturally started by getting an up-close look at the MkIV GT40 that Gurney and Foyt drove to victory in 1967.

Afterward, he compared it to the current GT, which competes in the GTE-Pro class.

Block then hung out with two drivers: Joey Hand, who won Le Mans for Ford in 2016, and Tony Kanaan, who filled in for an injured Sebastien Bourdais at this year’s race.

He got to see Kanaan and Hand between their stints too, as he soaked in the race from the Ford garage.

And just before Block headed out on the track, he hung out with the head of marketing for Ford Performance, Henry Ford III.

We definitely agree that Block’s chat was as “Ford” as it gets. But we’d also argue he had a more “Le Mans” weekend than even some of the drivers. 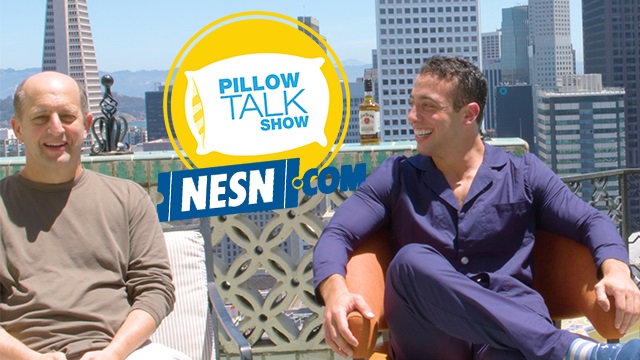 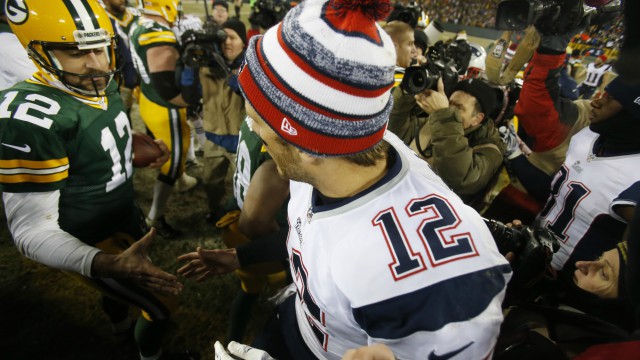