It’s rumor season as the 2017 NBA Draft approaches, and the Boston Celtics are involved in many of these reports, specifically surrounding Chicago Bulls forward Jimmy Butler and Indiana Pacers forward Paul George.

So, what do the C’s have to offer teams in their attempt to land a marquee star? Here are the top five trade assets the Celtics can dangle on the market.

1. No. 3 Pick In 2017 NBA Draft
The 2017 class has been heralded as very deep and rich with elite talent. There could be as many as five or six franchise cornerstone players in this draft, and the No. 3 pick gives you a chance to acquire one of them. With Washington guard Markelle Fultz and UCLA guard Lonzo Ball expected to be drafted first and second overall, respectively, the Celtics could offer a team an opportunity to select a potentially elite swingman in Duke’s Jayson Tatum or Kansas’ Josh Jackson, or a super-athletic point guard in Kentucky’s De’Aaron Fox.

2. 2018 Brooklyn Nets first-round pick
The Nets had the worst record in the NBA this past season, which allowed the Celtics to win the draft lottery. The C’s own the Nets’ 2018 first-round pick, and it should be another top five selection since Brooklyn is very likely to struggle again in the 2017-18 campaign. Free agency is their only avenue to improve, and it’s unlikely any impact players will take their talents to a rebuilding Brooklyn squad. If the Nets trade veteran center Brook Lopez, who’s a free agent next summer, they could be the worst team in the league again.

3. Jaylen Brown
Brown was the No. 3 pick in the 2016 draft and had a solid rookie season in limited minutes for the East’s No. 1 seed. The NBA is all about elite wing players in 2017 — the Golden State Warriors have four of the best and just went 16-1 in the playoffs en route to a championship. Brown is a solid defender and is very athletic. His offensive game still needs work, but his 3-point shooting showed good improvement in the second half of the regular season and playoffs. Brown also is under team control through the 2019-20 season for less than $7 million each year.

4. 2018 Los Angeles Lakers First-Rounder/2019 Sacramento Kings First-Rounder
The cost for the Philadelphia 76ers to move up to No. 1 overall was the No. 3 pick and the 2018 Los Angeles Lakers first-rounder. The Celtics will get this Lakers pick if it falls between Nos. 2 through 5. If it’s outside of that range, Philly will convey the more favorable of their own 2019 first-round pick or the Sacramento Kings’ 2019 first-round pick — both selections being No. 1 protected.

So, this pick likely will be another top five selection, and obviously that has a lot of value.

5. Avery Bradley
Bradley is an elite perimeter defender and has improved enough offensively to score 20-plus points on a given night. He also spreads the floor with 39 percent 3-point shooting. Bradley will earn an extremely team-friendly $8,808,989 next season, too. The only issue for teams interested in Bradley is he’ll be an unrestricted free agent next summer and could be expensive to re-sign. But for a one-year rental, he’s a solid option as a hard-working player who’ll contribute at both ends of the floor in a starting or bench role.

Honorable Mention: Isaiah Thomas
Thomas ranked third in the league in scoring last season and impressed in the playoffs despite battling a hip injury. He’s also on what might be the biggest team-friendly contract in the league at $6,261,395 next season. The hip injury that ended his 2017 playoff run could be a bit of a concern for any interested teams, and he’s in line for a massive payday as a free agent next summer. Would a team give up valuable assets if it was uncomfortable extending Thomas beyond the 2017-18 campaign? 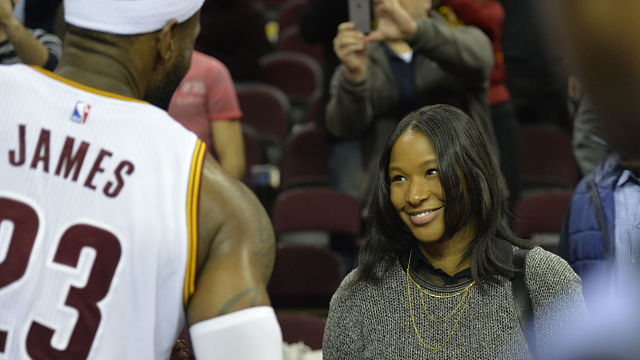 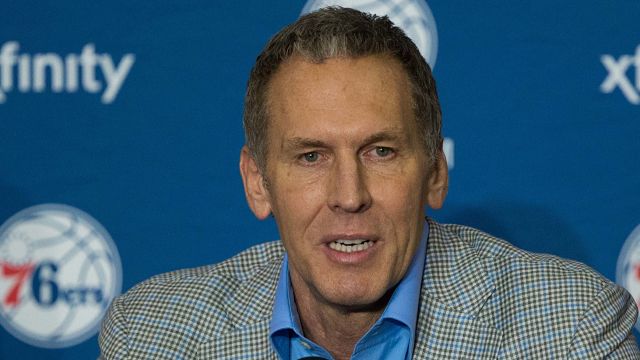