Game 5 of the Stanley Cup Final was the prototypical Sidney Crosby game.

The Pittsburgh Penguins captain was the best player on the ice, but he also was a giant pain in the you-know-what, taking liberties and showing the sometimes overlooked nastier side of his game.

Crosby assisted on three of the Penguins’ six goals in a 6-0 win over the Nashville Predators, but he also got tangled up with defenseman P.K. Subban — driving Subban’s head into the ice right in front of a referee — and threw a water bottle onto the ice from the Pittsburgh bench at one point.

Crosby had, um, explanations for both.

As for the scrum with Subban, which earned both players minor penalties, Crosby insisted he was just trying to get loose.

Crosby’s side of the water bottle story makes a little more sense.

?I made a gesture and it came flying out of my hands,? he said. ?I didn?t try to throw it. I know it ends up on the ice, but I wouldn?t start throwing water bottles at this point. I remember being surprised when it came out of my hands and thinking, ?Great.? But I have a better arm than that.”

Take all of that however you will.

The series heads back to Nashville on Saturday night for Game 6, in which the Penguins can clinch their second straight Stanley Cup title. Crosby undoubtedly will be Public Enemy No. 1 at Bridgestone Arena, especially after Thursday night’s performance. 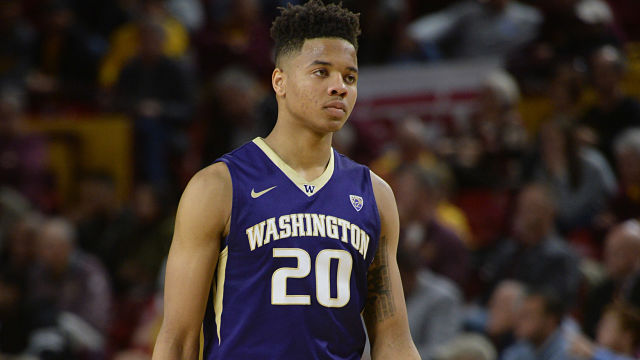 NBA Rumors: Kings To Work Out Markelle Fultz; What Does It Mean? 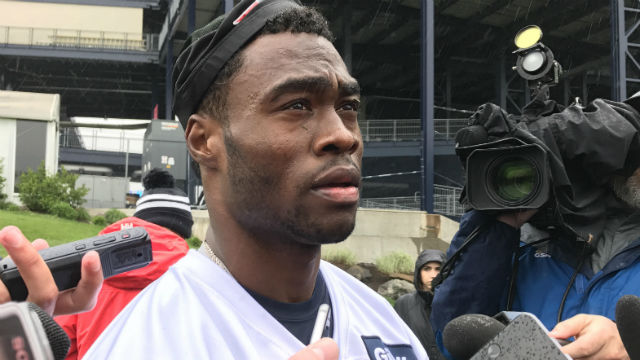