The Best Part About Patriots' Lavish Super Bowl Rings? The NFL Paid For Them - NESN.com Skip to content

The New England Patriots’ latest Super Bowl victory arguably was their sweetest, and the fantastic rings they received Friday were icing on the cake.

But hear us out: It somehow gets even sweeter for the Patriots and their fans.

New England players, coaches, team executives and staffers received a total of 150 Super Bowl rings Friday, which each featured exactly 283 diamonds in a terrific nod to the team’s historic Super Bowl LI comeback against the Atlanta Falcons. The best part? Those rings all came on the NFL’s dime.

As it does every year, the league covered the cost for the Patriots’ fancy bling, paying for all 150 rings. When the Pats last won the Super Bowl in February 2015, their rings were valued at roughly $36,500, per Fox Business.

That means there’s a good chance the NFL shelled out roughly $5 million to hook Tom Brady and Co. up with their jewelry.

Patriots fans would delightfully tell you this is karma for the league’s treatment of their team over the last few seasons. After all, it was NFL commissioner Roger Goodell who forced Brady to miss the first four games of the season due his Deflategate suspension, and also took away draft picks while fining the club $1 million in May 2015.

Fast forward about 25 months later, and the Patriots are getting five times that amount back in the form of oversize Super Bowl rings they won despite Brady’s brief absence. Now, that’s some sweet revenge. 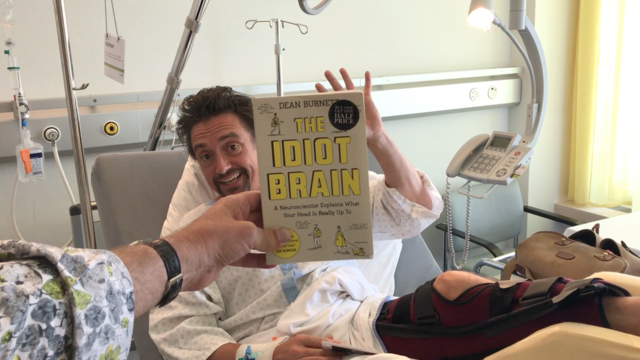 Richard Hammond: ‘I’m Not Dead’ After Fiery Accident In Switzerland 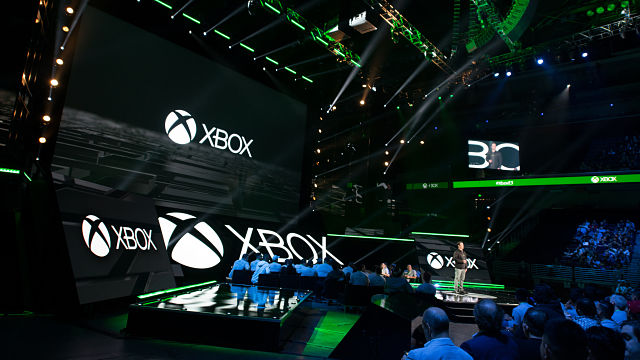