The Verizon IndyCar Series racers are going to look a lot different in 2018, and that should have a positive impact on the racing.

IndyCar officially debuted its 2018-spec car Monday, and the new design is set to improve on many of the complaints fans and drivers had with the American open-wheel series.

Much like the cars Formula One introduced for 2017 — which are reminiscent of those of the popular, early-2000s era — the new Indy racers are meant to look similar to the fan-favorite turbocharged cars of the 1990s. As a result, they’re more streamlined, with lower engine covers, smaller rear wings and no longer have ugly rear wheel covers.

“It looks like a real race car,” Andretti Autosport driver Alexander Rossi said in a statement.

When Dallara was designing the car, it also did something that F1 refused to: listen to drivers’ inputs.

Racers in both IndyCar and F1 have been calling for cars that use their underbodies to generate downforce — as Le Mans prototypes do — as this produces less turbulent air, allowing for better racing. The car’s floor will produce 19 percent more downforce than it currently does, so Dallara was able to fit it with much smaller wings and fewer standalone aero elements.

In addition to safety improvements for pilots, such as stronger sidepods, the new design has features that enhance the viewing experience for fans. The LED displays on the sides of the car are more advanced so IndyCar can alter the information that’s displayed on them, and the bodywork includes fixtures for new onboard camera angles.

The design also is inherently more stable than the one it replaces, so things such as the dome skid underneath the car have been removed. That’s likely music to James Hinchliffe’s ears, as excessive dome skid wear in the 2016 Firestone 600 earned him a 25-point penalty and $20,000 fine.

IndyCar is scheduled to test both the super speedway and short oval/road course aero kits throughout August and September. It also will use one car from each manufacturer during the tests, with Juan Pablo Montoya piloting the Chevrolet-powered car and Oriol Servia behind the wheel of the Honda-engined one. 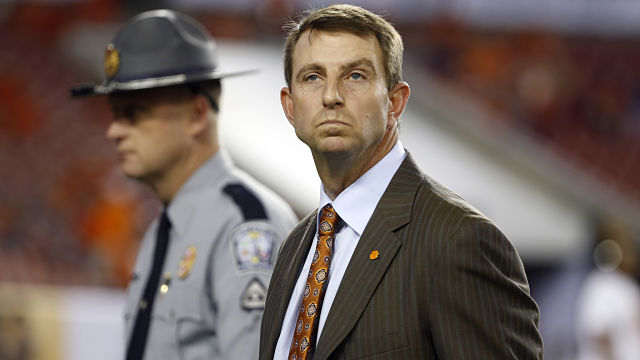 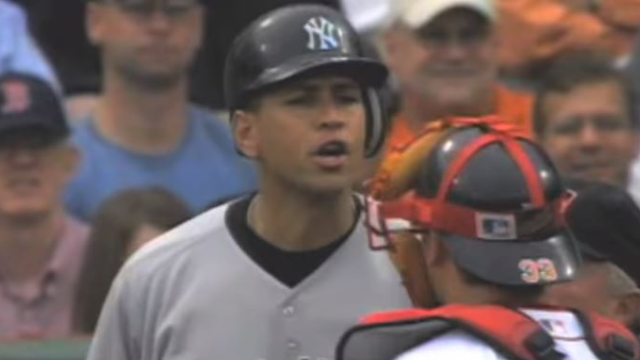