Denny Hamlin, No Stranger To New Hampshire Success, Gets Back On Track At Loudon - NESN.com Skip to content

LOUDON, N.H. — Denny Hamlin and all of Joe Gibbs Racing were getting closer and closer to returning to victory lane, and it’s only fitting they did so in the Granite State — despite an ominous start to the weekend.

Hamlin, driving his backup car after hitting the wall in his first practice of the weekend, held off a frantic push from Kyle Larson in the final laps to win the Overton’s 301 on Sunday afternoon at New Hampshire Motor Speedway. Not only was it the first time Hamlin took the checkered flag this season in the No. 11 Toyota Camry, it was JGR’s first win of the 2017 campaign.

“A little bit of (relief), for sure,” Hamlin said after picking up his first win since the fall race at Richmond last season. “I’m not going to think that it fixed everything, either. We’ve still got some work to do to be guys to contend for a win every single week.

Despite the winless mark to this point, it’s not surprising Hamlin picked up his first win of the season at NHMS. He’s now a three-time winner at the Magic Mile, with 14 top-10 finishes in 23 starts here.

“We love coming to Loudon,” team owner Joe Gibbs said. “For whatever reason, this has been a favorite place for our drivers, crew chiefs. Denny, if he picked a race track, it would probably be here in Loudon for him to have his final race at, and certainly anything about this place has been good for us. … I think for our whole team, we like coming here.”

And when they come back in September, they’ll have a spot in the NASCAR playoffs thanks to Sunday’s win. 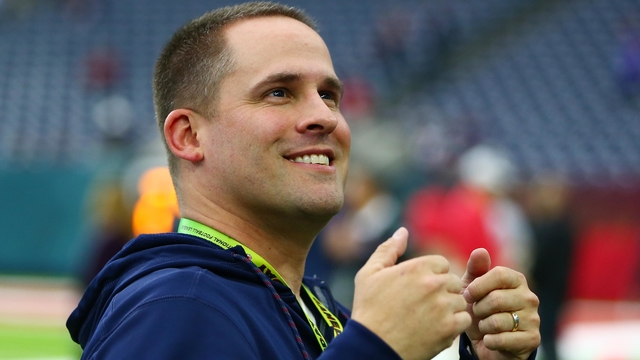 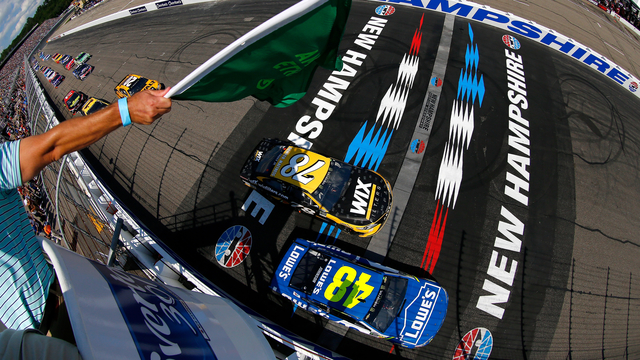