LAS VEGAS — Joanna Jedrzejczyk almost found herself on Saturday night’s UFC 213 card, after she offered — no, begged — to face Valentina Shevchenko in the main event after Amanda Nunes dropped out on fight day with an illness.

According to Jedrzejczyk, only a pregnancy test stood between her and the fight, as she sought clearance from the Nevada State Athletic Commission.

“It was very close, actually,” Jedrzejczyk told reporters at T-Mobile Arena. “It was about a pregnancy test. It was not enough time to get the result they needed — it’s 72 hours to get the result.”

Jedrzejczyk also explained that she hadn’t spoken to anyone in the Shevchenko or Nunes camps since the last-day cancellation, and she didn’t want revenge for three muay Thai losses to Shevchenko. She just wanted to help Shevchenko, the UFC and the fans in a bad situation.

“There is not bad blood between me and Valentina Shevchenko,” Jedrzejczyk said. “We have a very good relationship. ? I’m not crazy about Valentina and fighting with her. It’s only for the fans, to help rescue the show.”

Jedrzejczyk later added: “It’s all about the sport. I was like, if I was going to fight, if I’m going to win or lose, I don’t mind. I’m just going to fight and help Valentina and the UFC.” 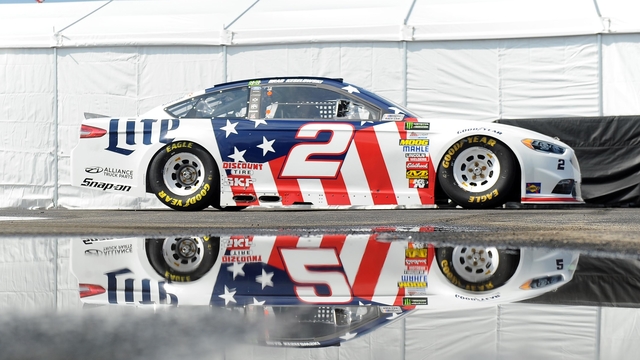 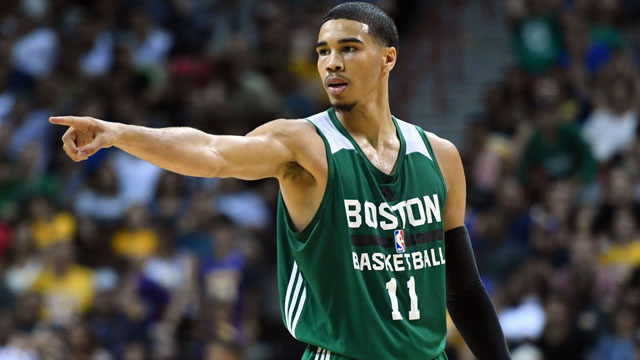