Kevin Garnett Was Traded To Celtics 10 Years Ago Today; Rest Is History - NESN.com Skip to content

Anything became possible for the Boston Celtics when Kevin Garnett walked through that door.

The Celtics acquired Garnett exactly 10 years ago Monday in a trade with the Minnesota Timberwolves and signed him to a long-term contract extension. In doing so, Boston rocketed from the NBA basement to championship-contender status, and most who witnessed the ensuing introductory press conference with Garnett, Ray Allen, Paul Pierce, Danny Ainge and Doc Rivers knew what was soon to come.

I knew it would work fine for KG in Boston when he arrived @ facility 10 yrs ago today wearing an already-broken-in classic Red Sox cap. ??

Boston won 66 regular season games in 2007-08 and ultimately defeated the Los Angeles Lakers 4-2 in the NBA Finals. That NBA title was Garnett’s only one in his (soon to be) Hall of Fame career.

Anything Is Possible! ?? A deeper look at the Boston Celtics and Kevin Garnett's 2008 NBA Championship win! ? pic.twitter.com/7vRyoJwFRh

Those first steps he took as a Boston Celtic still resonate to this day. 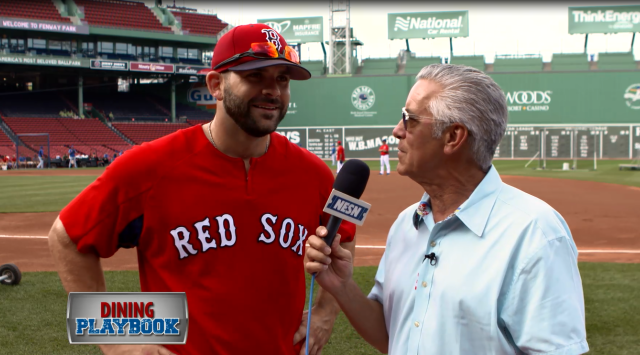 Dining Playbook: Catching Up with Mitch Moreland and Hanley Ramirez 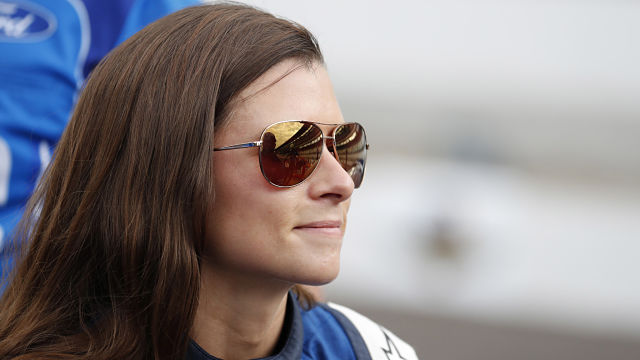