San Jose Sharks center Joe Thornton will become an unrestricted free agent for the first time in his outstanding NHL career on Saturday.

There are a few destinations that make sense for the still-productive veteran. Here are the most ideal landing spots for Thornton.

San Jose Sharks: It’s certainly possible Thornton remains with the Sharks for a 13th season. This move would make sense in terms of the obvious familiarity he has with them, but you have to think there is a part of him that wants to win his first Stanley Cup title. Winning a championship probably isn’t a realistic goal in the Bay Area.

Los Angeles Kings:  While it might be hard to believe that Thornton would head to a Pacific Division rival, the Kings reportedly are interested in the talented center. It is worth noting that this would fit the Kings’ bill of signing older veterans past their prime to relatively expensive contracts — including Jarome Iginla and Marian Gaborik.

Toronto Maple Leafs:  With a very young, very talented group in Toronto, it would make a lot of sense for the Leafs to bring in “Jumbo Joe” because of his veteran leadership, as they did with Brian Boyle this past season. However, the Leafs already have plenty of depth down the middle with Auston Matthews, Mitch Marner, Zach Hyman, and Tyler Bozak all playing center.

Pittsburgh Penguins: Pittsburgh could use additional center depth with the possible departure of Nick Bonino, and Thornton’s playmaking skill certainly would add to an already high-powered offense. As tough as it is for a team to three-peat in the NHL, the Pens would give Thornton a good chance at capturing the Stanley Cup ring that’s eluded him so far.

New York Rangers: Thornton has been linked to the Rangers multiple times in the past, and they certainly have a need at center. New York also has a need for scoring production in general, as their offense seriously declined toward the end of last season, leaving too much pressure on veteran goaltender Henrik Lundqvist to consistently perform at an elite level.

Montreal Canadiens: The Habs are another team that could use help up the middle. Montreal has a decent amount of cap space as well. Thornton’s exceptional passing ability could help spark some offense out of some quality goal-scoring wingers in Montreal, including Max Pacioretty and the newly acquired Jonathan Drouin. 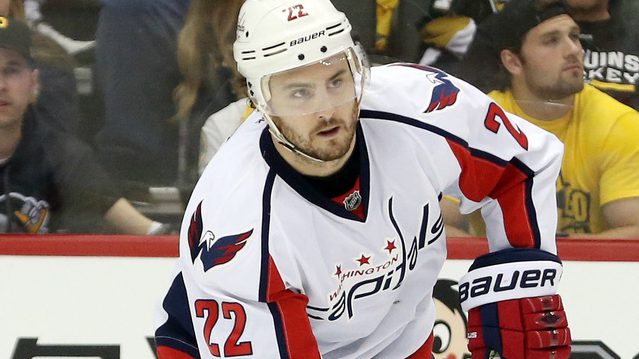 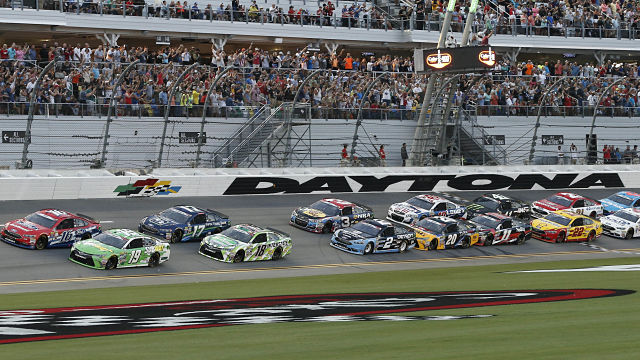