It won’t change the outcome of Saturday’s 16-innning marathon against the New York Yankees, but the Boston Red Sox will see through their formal protest.

Boston lost the contest 4-1 when the Yankees struck for three runs in the 16th, but a controversial call in the 11th had Red Sox manager John Farrell fuming. Yankees center fielder Jacoby Ellsbury hit a blooper to Red Sox first baseman Mitch Moreland, who flipped it to shortstop Xander Bogaerts to nab designated hitter Matt Holliday at second base easily.

Bogaerts tried to get the ball back to Moreland for a double play, which could have been possible if Holliday didn’t inexplicably turn around and slide back into first, despite already being out. The umpires convened and said there was no interference, but Farrell wants to make sure it doesn’t happen again.

“If it goes without any further attention brought to it, who’s to say (the Yankees) can’t instruct runners to do the same going forward,” the skipper told reporters before Sunday’s doubleheader, via ESPN.com’s Scott Lauber.

Farrell added he’s seen Holliday do that before.

“By the letter of that rule, that play yesterday was clearly interference,” Farrell said.

Like we said, the end result still will be a Red Sox loss, but it doesn’t hurt to at least try to make sure Major League Baseball officials get the call right. 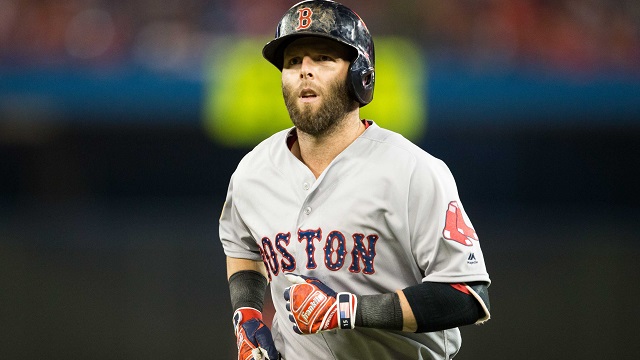 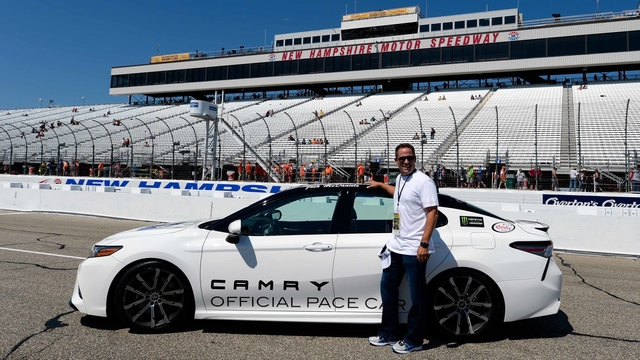 Josh McDaniels Would Be Terrified Of Rob Gronkowski As NASCAR Driver