The Boston Red Sox played 16 innings against the New York Yankees on Saturday night, and they’ll have to play (at least) 18 more Sunday.

The rivals will meet at Fenway Park for a doubleheader, so they have to be strategic with their lineups. The Red Sox’s starting nine features a few extra right-handed batters to face Yankees southpaw CC Sabathia, and the club also is giving second baseman Dustin Pedroia and designated hitter Hanley Ramirez some rest before they have to play again at 8:05 p.m. ET.

Andrew Benintendi will start in left field and bat third, but Chris Young will be in the lineup, too, as the DH. Young will bat out of the cleanup spot, and Sam Travis will follow him in the batting order and play first base in place of Mitch Moreland. Tzu-Wei Lin will fill in for Pedroia at second and bat last, putting Deven Marrero, who’s batting seventh, at third base.

Rick Porcello will get the ball for Game 1 on Sunday, and he hasn’t had great results against the Yankees this season. The right-hander is 0-2 with a 4.85 ERA in two starts against the Bronx Bombers, while Sabathia beat Porcello in his only outing against Boston this season, tossing eight scoreless innings and allowing just five hits. However, Porcello pitched his best game of the season before the All-Star break in a tough-luck loss to the Tampa Bay Rays, giving up just one run on seven hits through eight innings. Sabathia, on the other hand, lasted just 2 2/3 innings in his last start against the Toronto Blue Jays after giving up four runs on three hits and three walks.

Here are the Red Sox’s and Yankees’ lineups for Game 1 of Sunday’s doubleheader. 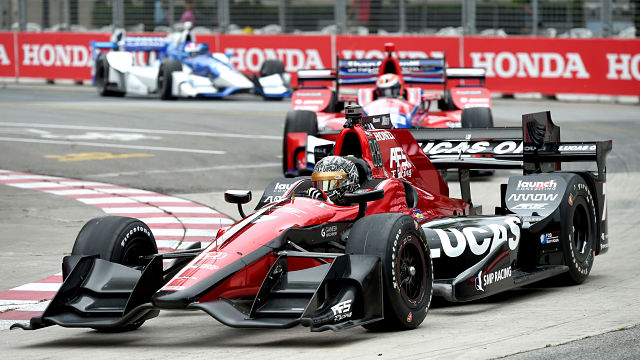