Rob Ninkovich Explains Decision To Retire: 'I Was Honest With Myself' - NESN.com Skip to content

FOXBORO, Mass. — There were rumors, reports and murmurs surrounding Rob Ninkovich’s football future after he was absent for the first day of New England Patriots training camp Thursday. The defensive end made it official Sunday afternoon: Ninkovich is retiring after 11 years in the NFL and eight seasons with the Patriots.

A news conference was held Sunday at Gillette Stadium, where Bill Belichick and Robert Kraft spoke before they showed a highlight reel of Ninkovich’s best moments. Ninkovich then gave a speech, thanking his mentors and teammates before answering questions from the media.

The first question, why now?

“I was honest with myself. You have to be honest with yourself. I feel like athletes, unfortunately, sometimes they get away from that because they want to believe what they’re telling themselves. But I knew that my time was probably close, and this training made it clear for me that when you go squat and you’re sore for a week, it’s not a good thing. Just that, basically.”

Ninkovich participated in offseason workouts with the Patriots, going through organized team activities and minicamp with his teammates. But after a month off prior to training camp, Ninkovich took a few days to decide if he really wanted to keep playing.

Ninkovich was asked if a recent study on CTE in former NFL players influenced his decision to retire. Ninkovich did not state that was the case, saying, “There’s risk in anything.”

Ninkovich originally was selected by the Saints in the fifth round of the 2006 NFL Draft and bounced between New Orleans and the Miami Dolphins before catching on for good with the Patriots in 2009. Ninkovich took one shot at the Dolphins during the questions-and-answers portion of his retirement ceremony.

Ninkovich plans to hang around New England and said he might work 1-on-1 with Patriots pass rushers in practice. He said he’s excited to watch the team’s young defensive ends in 2017. After “decompressing,” Ninkovich also said he might go into the media. 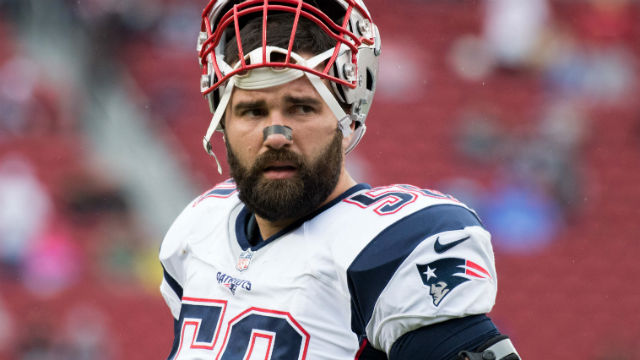 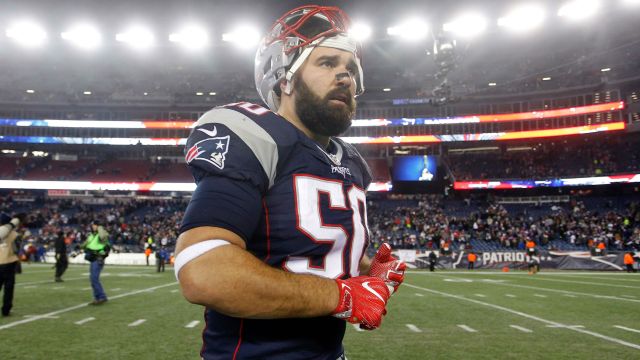