Chris Sale hasn’t been with the Boston Red Sox for a full season, but he already knows the ins and outs of their rivalry with the New York Yankees.

The Red Sox starter appeared on WEEI on Wednesday as part of the WEEI/NESN Jimmy Fund Radio-Telethon presented by Arbella Insurance Foundation, and he talked about the possibility of pitching in the postseason for the first time, something Sale is very much looking forward to.

“I can’t wait,” Sale said. “That’s the most exciting part about me being with this team. There’s a lot of things that go in with being a part of the Boston Red Sox organization. We play at one of the coolest stadiums in all of sports. It’s very rich in history. The players that have come through here, I mean, you’re talking about retired numbers and Hall of Famers and all these things. It’s all cool, but at the end of the day, we have a realistic shot of going all the way and being the last man standing, and that’s exciting. That’s what I signed up for.”

But if anyone is stopping the Red Sox from winning the American League East, it’s the Yankees, and Sale knows just how important it is to fans that the team doesn’t let that happen. In fact, the 28-year-old said he’s already an unwelcome presence in the Bronx.

“You can feel it,” Sale said of the rivalry. “You know. People in New York have never been really nice to me, but they hate me now. I heard some pretty interesting things out in the bullpen last time warming up.”

Luckily for Red Sox fans, though, Sale isn’t too worried about his reputation in the Big Apple.

You can hear more of what Sale had to say in the video above. 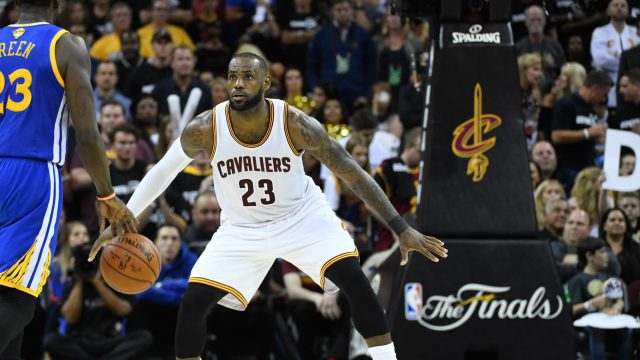 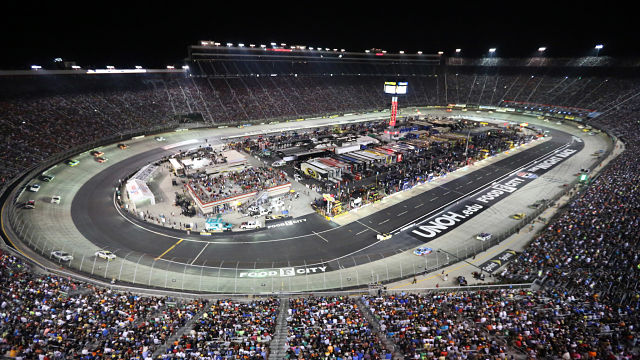