Two New England Patriots documentaries will premiere within the next few days. The fine folks at NFL Films were kind enough to provide NESN.com with advance copies of both features, and we’re happy to report they did not disappoint whatsoever.

“Do Your Job Part 2: Bill Belichick and the 2016 Patriots” and “America’s Game: 2016 Patriots” both paint colorful and revealing portraits of New England’s latest Super Bowl season, with the former focusing on the coaching staff and game plan intricacies while the latter views the title run through the eyes of the players.

There are far too many highlights for us to include in one story, but we’ve compiled some of the most interesting tidbits for you to enjoy while you wait for the shows to premiere.

“Do Your Job Part 2” debuts Sunday night at 7 p.m. ET on NBC, then re-air next Wednesday at 8 p.m. ET on NFL Network. The first showing of “America’s Game” will follow at 9 p.m. ET on Wednesday.

— As was the case with the first “Do Your Job,” which was released after Super Bowl XLIX, this installment featured interviews with head coach Bill Belichick, offensive coordinator Josh McDaniels, defensive coordinator Matt Patricia and nearly every Patriots position coach, many of whom speak to the media for only a few minutes each year. Patriots owner Robert Kraft and president Jonathan Kraft also made cameos.

— The coolest part about watching both “Do Your Job” films is learning the previously untold stories behind some of the most important plays of each Super Bowl. A few examples from the new edition:

— The most interesting sequence covered in the film was the Patriots’ final defensive series, during which a Trey Flowers sack and a drawn hold by Chris Long pushed the Atlanta Falcons out of field-goal range.

The holding penalty isn’t remembered as one of the game’s signature plays, but the foresight that helped cause it is fascinating.

The exact story is a bit too complicated to recap here, but it involved the Patriots’ scouting report on Falcons left tackle Jake Matthews, Patricia’s knowledge that the Super Bowl officiating crew had whistled a Kansas City Chiefs tackle for holding on a pivotal play a few weeks earlier, and some subtle actions by Hightower on the previous snap.

?Sometimes in those moments in the game, I?m totally wrong,” Patricia said. “One hundred percent. Somehow, it all worked out.?

— The Patriots nearly lost a key contributor to an injury at practice during Super Bowl week. But it wasn’t a player — it was football research director Ernie Adams, whose interviews are some of the most entertaining parts of “Do Your Job.”

— The casting director for “America’s Game” really nailed it: Julian Edelman, LeGarrette Blount and Dont’a Hightower were excellent picks to help narrate the 2016 Patriots season. Edelman and Blount both are big personalities, and Hightower, who’s typically reserved around the media, turns out to be very engaging in this setting.

The best: ?I?d say it?s like two dolphins. We?ve got sonar. I know where Flip?s at. Skip?s over here. Flip and Skip. We?re just throwing sonars off each other.?

— The consensus from every coach and player across both films was that from the minute they won the overtime coin toss in Super Bowl LI, the Patriots knew their defense wouldn’t see the field again.

“Ballgame,” Hightower said. “I think everyone kind of knew if we get the ball first in overtime, it’s a wrap.” 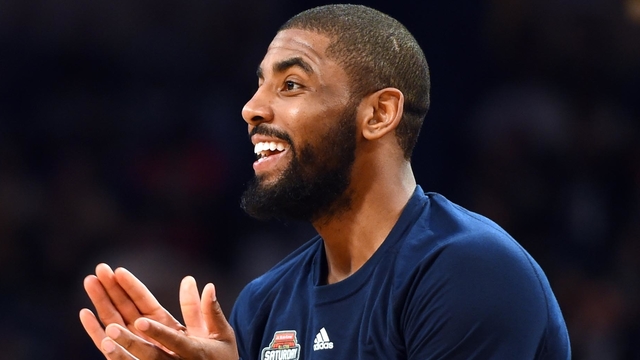 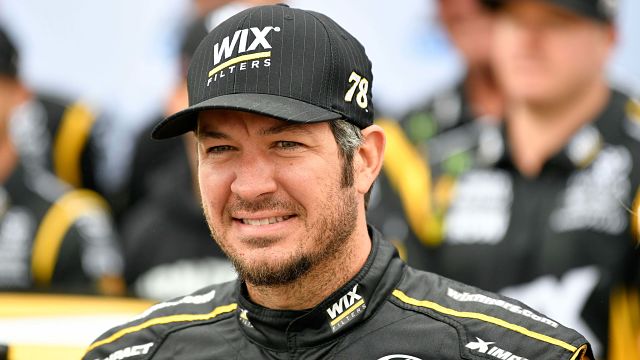 Fantasy NASCAR 2017: Our Driver Picks For Southern 500 At Darlington