The New England Patriots made another move Tuesday morning to bolster their defensive front seven.

One day after signing three rookie edge defenders, the Patriots traded a seventh-round draft pick to the Cincinnati Bengals for 25-year-old outside linebacker Marquis Flowers.

The Bengals drafted Flowers in the sixth round out of Arizona in 2014. He played in all 16 games as a rookie, missed the entire 2015 season with a shoulder injury, then returned to play in every game in 2016.

According to the Cincinnati Enquirer, Flowers was a candidate to earn a roster spot in Cincinnati after the NFL slapped linebacker Vontaze Burfict with a five-game suspension.

The Patriots’ run on defenders — they also signed Mikey Bart, Christian Kuntz and Nick Usher on Monday — comes after they cut ties with defensive ends Kony Ealy and Caleb Kidder over the weekend.

New England closes out the preseason Thursday against the New York Giants. It must trim its roster from 90 players to 53 by 4 p.m. ET on Saturday. 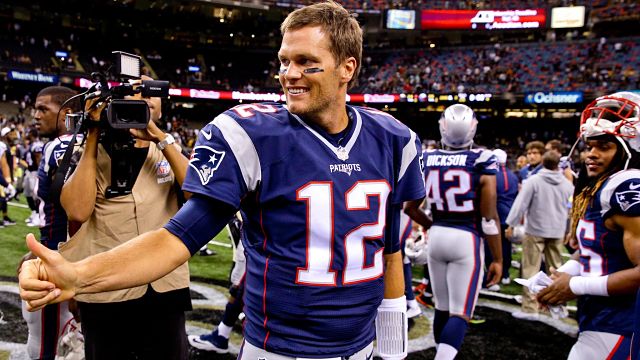 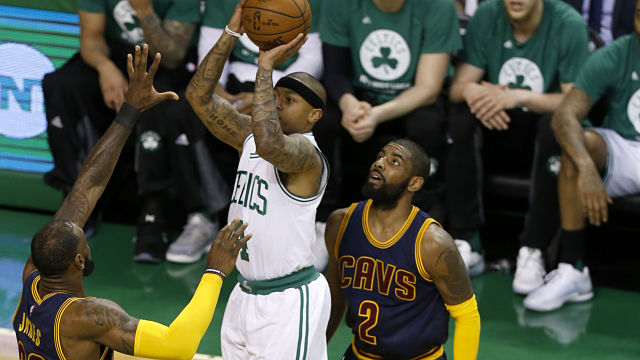