Paige VanZant is a very beautiful woman, but feet are disgusting, and the UFC star’s dew-beaters leave much to be desired these days thanks to a huge gash.

VanZant completely grossed out the internet Thursday by posting a photo of a nasty cut she apparently suffered on her left foot. It’s unclear what exactly happened, but the cut looks like one of those fake wounds you buy at one of those pop-up stores around Halloween.

Consider yourself warned. The following photo could be nauseating for some.

Now, imagine stumbling upon VanZant’s Instagram expecting to see photos and/or videos of her fighting or being her attractive self and BAM! … all of a sudden, you’re left holding down your lunch.

Fortunately, it appears VanZant’s injury isn’t too serious based on her most recent social media activity.

VanZant, who also gained fame on Season 22 of “Dancing with the Stars,” last fought in December, suffering a submission loss to Michelle Waterson. 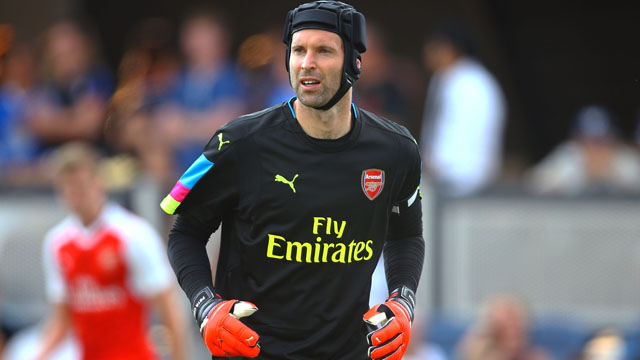 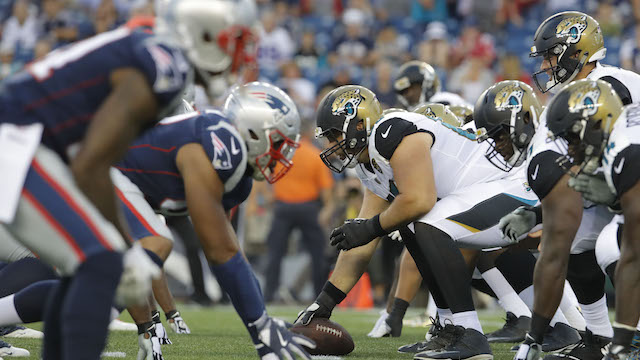