Ricky Stenhouse Jr. is having a breakthrough year in his fifth season as a full-time Monster Energy NASCAR Cup Series driver. And although that’s undoubtedly due to the progress Roush Fenway Racing made in the offseason, Stenhouse thinks somebody else also deserves credit for his success.

Stenhouse says it has felt like his late friend, Bryan Clauson, has been alongside him throughout this season, according to Motorsport.com. The Roush Fenway driver was winless through his first four years in Cup, but he has taken the checkered flag at both Talladega Superspeedway and Daytona International Speedway in 2017, the first full season since Clauson’s death.

“I think you feel his presence for sure. I definitely think he’s here, he’s helping us out,” Stenhouse told Motorsport.com. “And I definitely thought about it, especially after the win at Talladega.”

The two racers had been friends since the beginning of their professional careers, and as a result, Stenhouse has remained close to Clauson’s family. It reportedly wasn’t until he arrived at Watkins Glen International, however, that the 29-year-old realized how much time had passed since Clauson was involved in his fatal crash.

“For me, hell, we’ve been so busy that at times I feel like the last year has gone fast and other times it’s moved real slow,” Stenhouse said. “We pulled in here (Friday) night and we’re watching racing and (Kyle) Larson and I were talking about it. I said, ‘Man, it seems like the time has gone by so fast but for (Bryan Clauson’s father, Tim) and everybody that is together all the time, it’s probably gone by really slow.”

Both Stenhouse and Larson, who have tributes to Clauson on their helmets, are hoping his presence will help them “park it” again Sunday, during NASCAR’s final road race of the season. 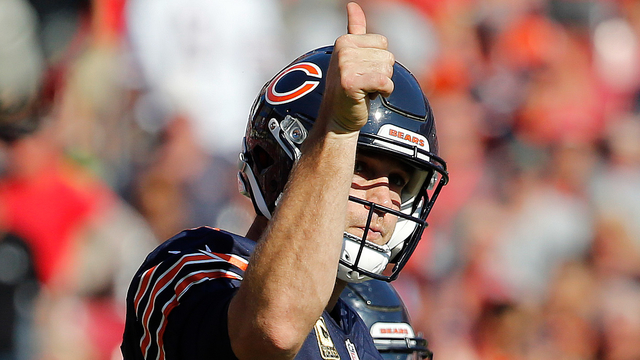 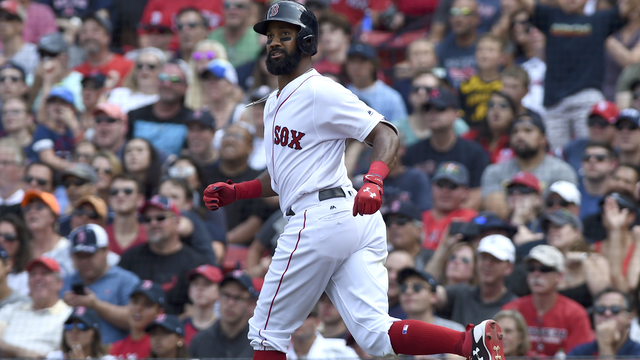