Jon Jones' 'B' Sample From UFC 214 Comes Back Positive For Steroids - NESN.com Skip to content

The UFC light heavyweight champion made his return to the octagon July 29 at UFC 214, knocking out rival Daniel Cormier to secure the title. But about a month later, it was revealed that Jones tested positive for the steroid Turinabol, marking the 30-year-old’s second failed drug test.

And on Tuesday, Jones’ “B” sample came back positive, which means he has only the slightest bit of hope of avoiding a potential four-year suspension.

“Mr. Jones ‘B’ sample has confirmed the ‘A’ sample findings,” a United States Anti-Doping Agency spokesperson said Tuesday, per ESPN. “Importantly — as previously stated — due process should occur before drawing any conclusions about this matter.”

The reason Jones has a chance of avoiding suspension is that the “B” sample came back positive for M3, which is the metabolite of Turinabol. As Yahoo! Sports’ Kevin Iole explained, Turinabol leaves the body in less than a day, but M3 “is able to be detected for between 45 to 60 days, and potentially more.”

UFC vice president of athlete health and performance Jeff Novitsky said the “B” sample result could help Jones’ team’s claim he unknowingly ingested the substance in a tainted supplement.

?On the face of things, any sophisticated doper, or any doper who knows how to do a Google search, is not going to choose Turinabol or any other chlorinated steroid,? Novitzky said, per Yahoo! Sports. ?They could very easily find that there is a detection window of 45 to 60 days and so with the facts that are out there, that Jon tested negative on July 6 and July 7, that means the substance entered his body between July 7 and July 28.

?Any sophisticated user, or anyone who does a Google search, will see it could be potentially two months in your system. Thus, it would not be a drug of choice if you had any level of sophistication.?

Any potential punishment would be decided by the USADA and the California State Athletic Commission, and Jones has the right to appeal. 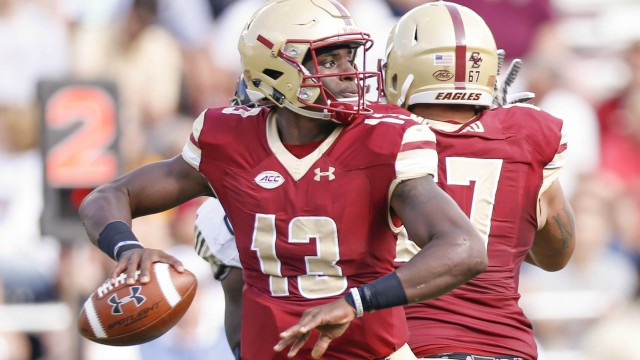 College Football Odds: BC Eagles Are Underdogs Vs. Notre Dame In ‘Holy War’ 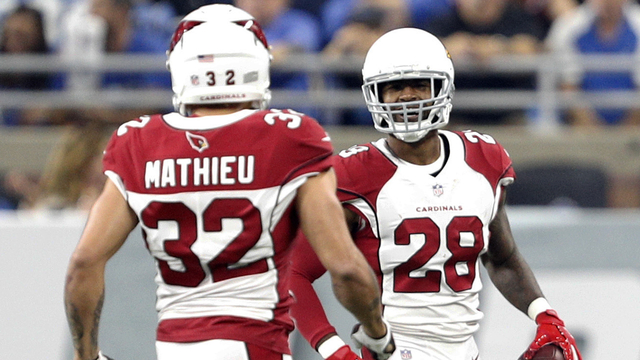